The final decision on plans to add fluoride to tap water in Southampton and parts of South West Hampshire is to be taken this month.

The decision will be taken by South Central Strategic Health Authority following months of public consultation in the area.

It will take place at a special meeting on Thursday 26 February.

The British Dental Association has expressed strong support for the proposal to fluoridate the water and says it has drawn widely from the available scientific evidence.

If the fluoridation plans are approved by the SHA’s board, the amount of fluoride in the water would be increased from 0.08 parts per million to one part per million – the level that is considered to offer the best impact in reducing tooth decay – by 2010 at the earliest.

The scheme would affect 160,000 people in Southampton and 35,000 in other parts of south west Hampshire, including Totton, Netley and Eastleigh.

Other proposals for fluoirdation are in the pipeline elsewhere in the country – including Manchester – but officials are believed to be watching Southampton before commiting to the consultation process. 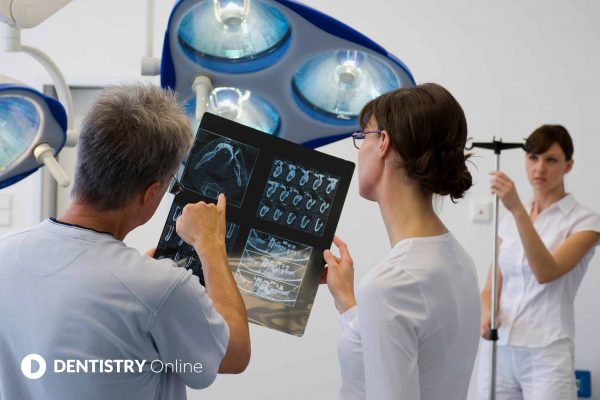