This webinar will cover the basic principles and theory that underpins aesthetic crown lengthening surgery.

Hiten completed his BDS and Doctorate of Clinical Periodontology at Queen Mary, University of London and is a GDC registered specialist in Periodontics. During my training he won multiple awards including the British Society of Periodontology (BSP) Audit Award, BSP Clinical Fellowship Award, Queen Mary Postgraduate Research Award and has been recognised for his contribution to clinical periodontology through a certificate of commendation through the Alpha Omega Dental Society (UK) in 2018. He also has presented his clinical and doctorate research work nationally and internationally and has articles published in peer-reviewed journals.

He has been involved in dental education and mentorship since 2014 and has supervised undergraduate students, dental foundation trainees and postgraduates in Periodontology. Currently he works as a part-time clinical supervisor at King’s College, London where he is also completing a fellowship in Higher Education. He spends the rest of his week accepting periodontology referrals mainly at specialist referrals centres in Harley Street and Windsor.

This continuing professional development (CPD) activity fully complies with the CPD requirements of the General Dental Council. FMC certifies this activity for one hour of enhanced CPD in the subject of Treating ‘gummy smiles’ – the basic principles of aesthetic crown lengthening. 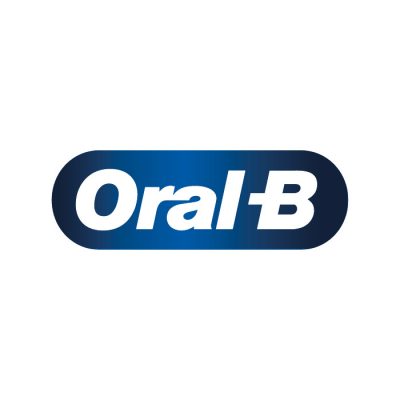 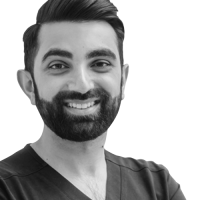