Founder and CEO of MiSmile

Dr Sandeep Kumar is one of the UK’s leading Invisalign Diamond Providers and has created more than 4,000 beautiful new smiles with Invisalign in his private clinics.

Sandeep can only be described as a trailblazer in the world of Invisalign.

Originally from India, Sandeep came to the UK in 1999. He qualified with the GDC in 2000 and on the lookout for his next opportunity, bought his first practice in 2003.

More than 20 years later and after recognising the huge business potential Invisalign could bring, Sandeep has built his success around the clear aligner brand and has inspired and encouraged those around him to do the same.

Founder of three successful private clinic brands, the MiSmile Network and the MiSmile Academy, Sandeep also shares his thoughts and opinions with the wider industry and can often be found on stage speaking and training others on the opportunities Invisalign can harness. 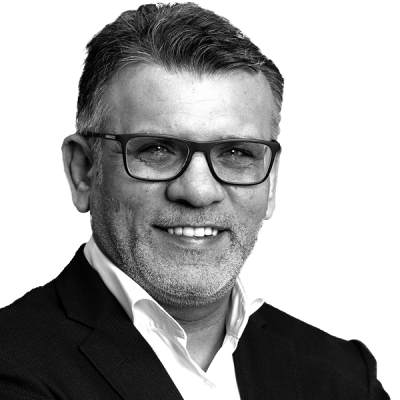