Director and Chief Scientific Officer, BioMin Technologies
Professor Hill is a Materials Engineer with a PhD in Chemical Engineering from Imperial College.

In his early career Robert worked with Alan Wilson on Glass Ionomer Cements (GICs) and in 1988 was part of the Group that won the Queens Award.

He was formerly Professor of Biomaterials at Imperial College. Robert Hill is the inventor of Serenocem® a GIC for ENT surgery and a co-inventor of Ultradex Recalcifying and Whitening – a nano hydroxyapatite toothpaste. In 2013, he won the Alan Wilson prize for Dental Materials and led the group that won the Armourers and Brasiers Venture Prize.

In 2014 he co-founded BioMin Technologies Limited, a Queen Mary University of London spin-out, based on key patents filed on Fluoride Containing Bioactive Glasses. 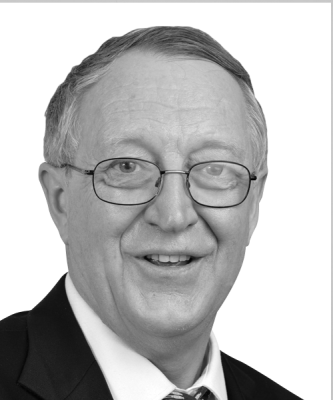