Neil trained at the then newly opened state of the art Leeds University Dental Hospital, qualifying in December 1981. During his training he won the prize for Clinical Dental Practice and also a certificate of Merit in Prosthetic Dentistry. Apart from spending a fifteen-month period in a busy NHS practice in Newark Neil spent the next sixteen years as a dental officer in the Royal Air Force working in both UK and Germany. During this time, he continued to study for further post-graduate qualifications obtaining his MGDS from the Royal College of Surgeons of England in 1990. Neil then spent a year in full time study at the Eastman Dental Hospital which resulted in an MSc with distinction in Prosthetic dentistry in 1991. Following this Neil attended a number of implant courses including spending time at the Branemark clinic in Gothenburg Sweden. Neil was then able to set up and establish the RAF dental implant programme providing implant treatment for members of the Army, Navy and Royal Air Force. Neil was also the Royal Air Force clinical advisor in prosthetic dentistry. Neil joined Carisbrooke Dental Practice in 1998 and is currently a leading Partner at the historic firm. His main areas of clinical interest are in the placement and restoration of dental implants. He is interested in problems that patients may have experienced with previously provided implant treatment. 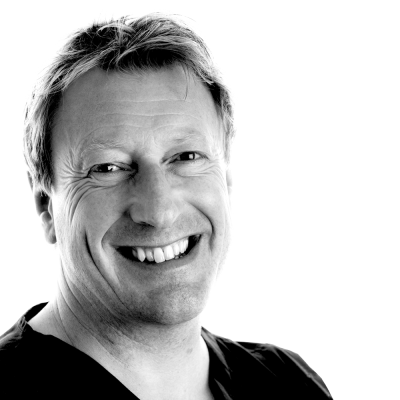