Dr Christopher Orr is one of UK’s most prominent cosmetic and aesthetic restorative dentists, who practices in his multidisciplinary clinic in central London. He is an Accredited Member of the British Academy of Cosmetic Dentistry and also a Certified Member of the European Society of Cosmetic Dentistry. He was voted as the most influential private practitioner in the UK, by the readers of Private Dentistry magazine in 2013.

As well as these responsibilities, he was Director of Credentialing and Chairman of Accreditation Examiners at BACD for several years, and is currently Chairman of the judging panel for the Aesthetic Dentistry Awards, UK dental industry’s aesthetic awards programme.

He teaches through his education company, Advanced Dental Seminars, in London. He is the sole lecturer for the one-year comprehensive course programme in cosmetic dentistry and aesthetic restorative dentistry for general dentists. This is UK’s most popular course on the subject and booked a year in advance each year. So far over 1600 dentists have completed the programme over the last 18 years. The ADS facility at London Bridge comprises the largest privately-owned postgraduate dental training facility in Europe. In addition he lectures extensively around the UK and abroad, having been an invited speaker at conferences throughout Europe, North and South America and Asia.

His work has been widely featured in the UK and international press, across radio, television, print and online media. Dr Orr has authored an interactive learning title on Digital Clinical Photography and assisted with the production of a BBC documentary on the science behind cosmetic treatments.

Outside of dentistry he enjoys wine, cooking, photography and travel. Usually he tries to combine all of these by travelling around the world with his wife to eat, drink and photograph new things. 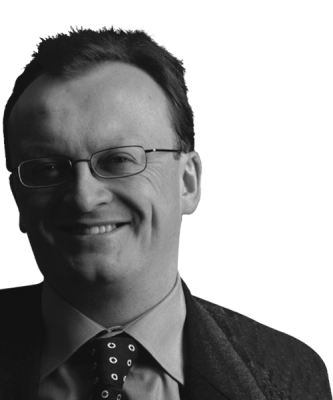