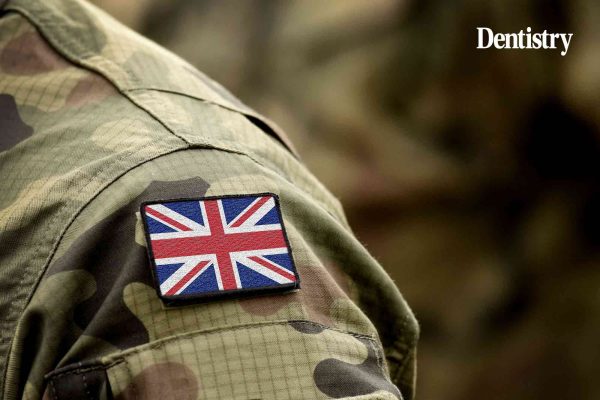 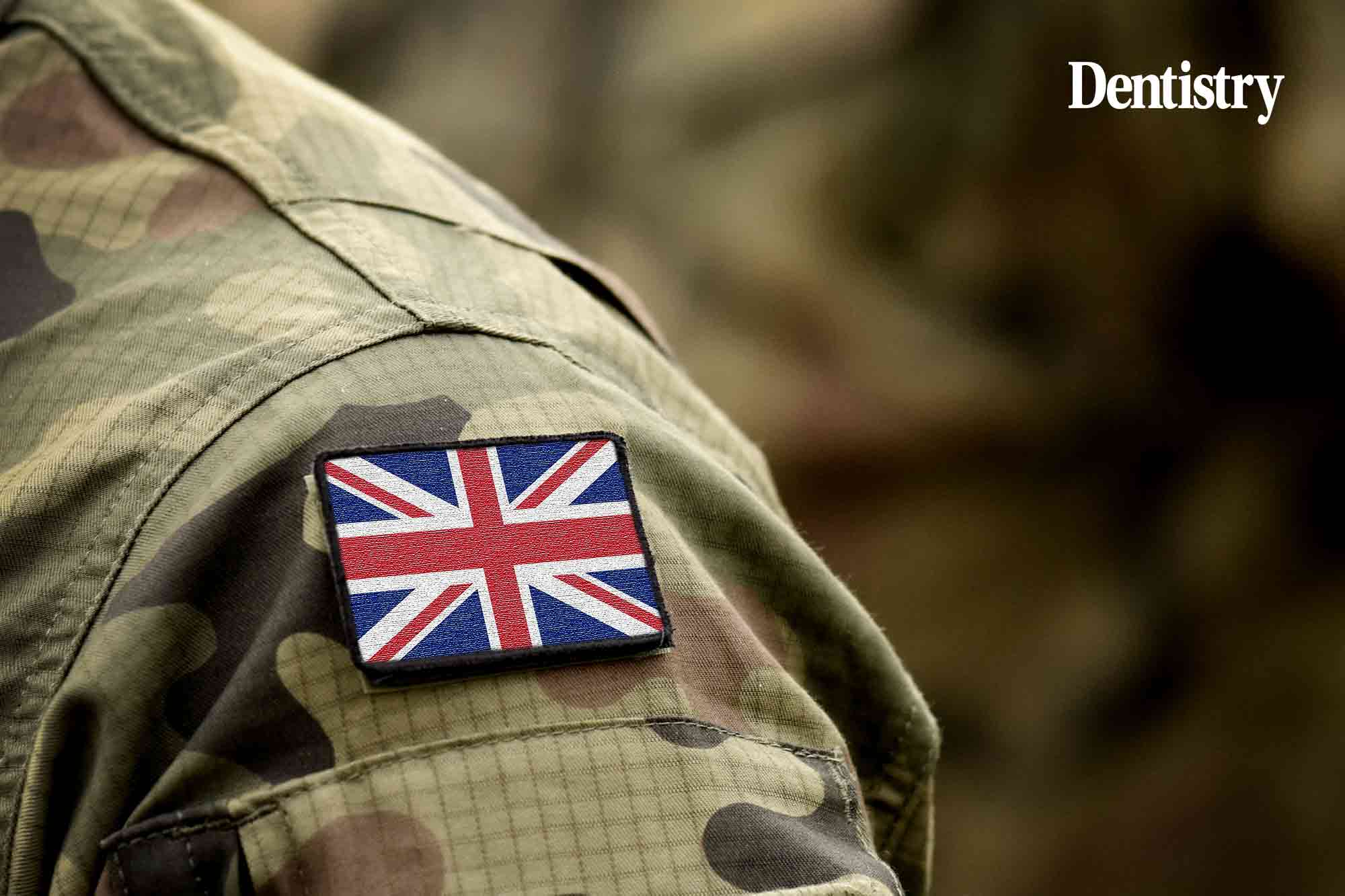 The latest Armed Forces’ Pay Review Body suggests a pay freeze for those earning more than £24,000.

In a joint statement, the BDA and BMA criticise the decision. They point out that the move is paired with increases in accommodation prices and the inflation rate.

‘Uniformed doctors and dentists have gone above and beyond throughout the pandemic,’ said BDA Eddie Crouch and chair of the BMA, Chaand Nagpul.

‘Whether serving side‐by‐side with doctors in NHS settings, or in Defence Primary Healthcare and single service medical units; leading the acceleration of the national vaccination programme, or playing a crucial role in the establishment of the Nightingale hospitals – both at home and overseas. However, it would appear their hard work and dedication have counted for naught.’

They added: ‘While described as an independent pay review body, the AFPRB has evidently felt constrained by the Government’s directions and simply accepted their imposed pay restraint, rather than behaving with independence.

‘We engaged with the pay review process in good faith; we leave it feeling our evidence has been ignored.

‘Uniformed doctors and dentists have been denied parity with their civilian colleagues. The lack of a pay offer is not only inadequate but fundamentally unfair, and runs counter to the principles of the Armed Forces Covenant.’

You can read the full review here.