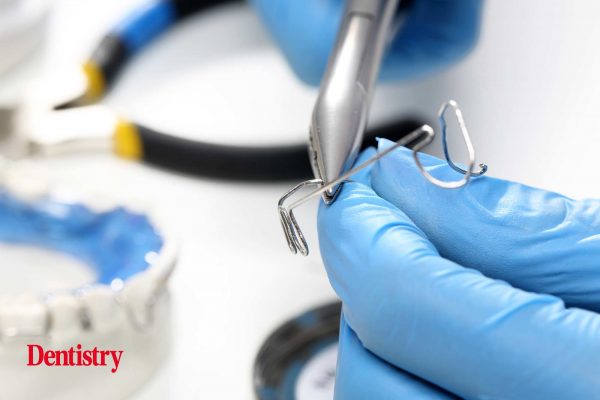 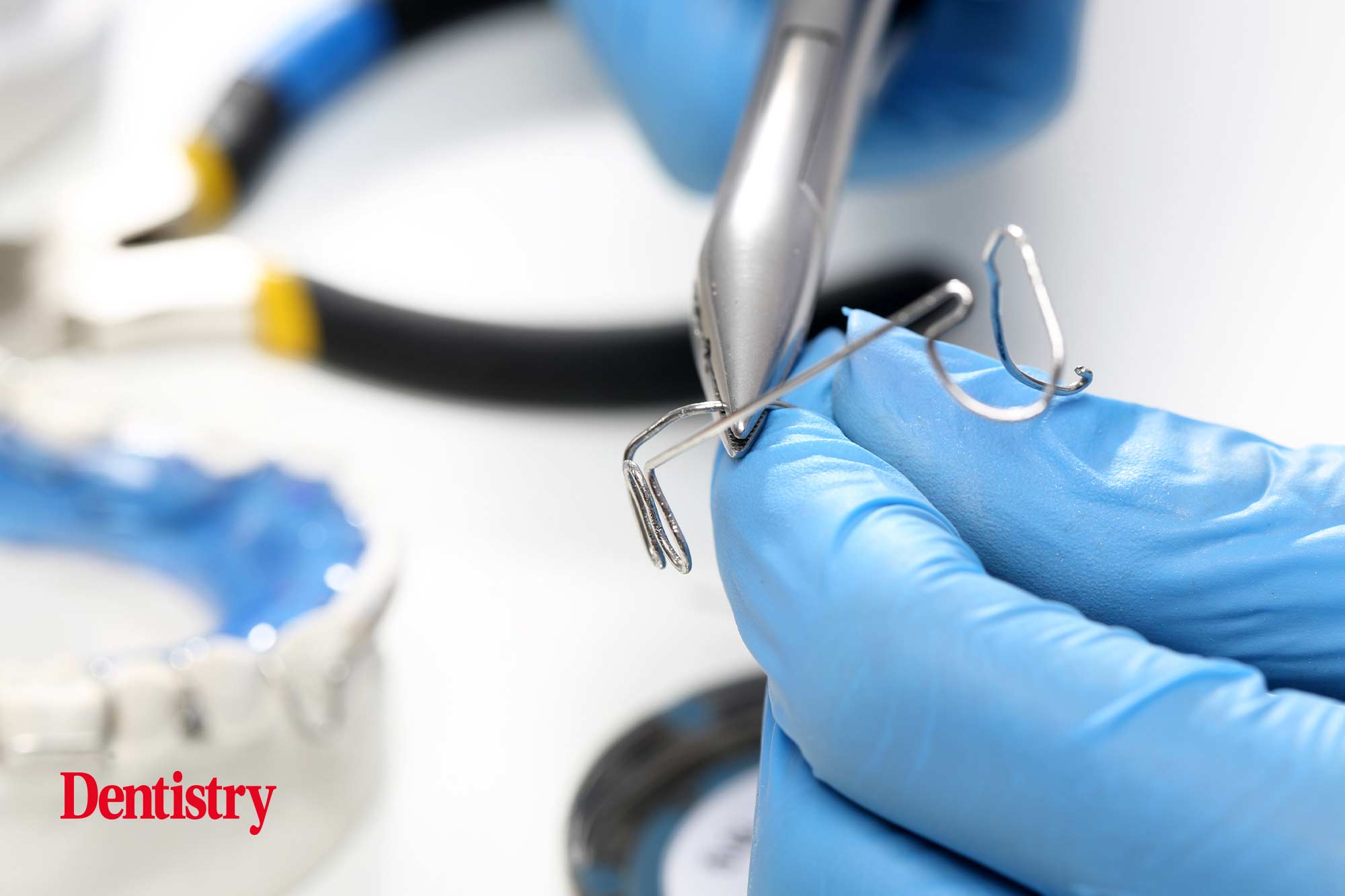 Stephanie Oiknine presents a case study where she treated a class lll malocclusion on a mild skeletal lll base and increased vertical proportions using a fully customised lingual appliance.

A 30-year-old female general medical practitioner, whose main concern was the crooked appearance of her teeth wished to have the confidence to smile, without worrying of people’s perception her teeth. She had been thinking of having orthodontic treatment for many years.

Due to the ‘people facing’ nature of her profession, she was particular that the appliance must be ‘invisible’. The patient was keen to avoid any orthodontic extractions, as had been recommended by other orthodontic consultations.

The patient initially presented with class lll malocclusion on a mild skeletal lll base and increased vertical proportions.

The malocclusion was complicated by:

After careful assessment of the patient and the records, the following treatment plan was recommended:

A fully customised lingual appliance allows for no compromise on aesthetics due to its complete ‘invisibility’. The manufacturers have incorporated functionality, practicality and precision, into the design concept of the system. As a result, the system is simple to use for the clinicians, easy to maintain and offers a positive patient experience.

Half occlusal pads were prescribed on the second molars and lower first premolars to compensate for low crown height. Sandblasting followed by etching was performed on the lingual aspects of all the teeth and also occlusal surfaces of the teeth, bearing occlusal pads.

An indirect bond up was carried out using silicon trays.  The appliance was bonded with Maximum Cure Sealant (Reliance, Itasca, IL).

Once Maximum Cure was set, the silicon trays were lifted and excess bonding material was removed from the teeth and contact points, with hand and ultrasonic scalers. Patency of the contact points was then checked with dental floss.

Upper and lower 0.014’ Nickel Titanium (Niti) fully customised Win lingual wires were inserted and ligated with over ties behind the occlusal wings of the anterior segments. This was due to the degree of crowding, where the wire could not be fully ligated in the vertical slot.

Interproximal reduction was partially performed at the bond up appointment and was completed by the third visit. This was key in order to avoid over proclination of the lower labial segment and avoid risk of loss of attachment. Lassos were placed at alignment on 0.014’ Niti to correct rotations.

The patient was scheduled for appointments at six week intervals and was also instructed to have hygiene appointments every three months.

All wires were fully customised Win lingual wires that were made as per the set up. The wires were individual wires as it was a non-extraction case. Straight wires are recommended in extraction cases, or if more than 4mm space closure is to be achieved.

The wires that were used were:

The stainless steel wire was inserted after seven months of treatment and TMA wire was placed for the last two months of treatment. At this stage the occlusal pads were removed.  The patient was also asked to wear triangular intraoral elastics (3/16’ 3.5 Oz by Ormco) at night, from buttons that were placed on the buccal surfaces of upper canines to the lower canines and first premolars. This is to allow for optimal occlusal settling.

The overall treatment progressed smoothly and patient compliance was excellent, with no breakages. The patient quickly adapted to the lingual brace with minimal discomfort at four weeks into treatment.

At the end of the treatment upper and lower bonded fixed retainers were placed. Essix retainers were given to be worn at on a daily night time basis for the first year, then alternate nights for the following year. As well as indefinite wear for two to three nights per week. Treatment was also completed within 12 months.

‘I consulted Dr Oiknine regarding lingual braces in February 2015. I had seen another orthodontist prior to this for a lingual brave consultation and was informed that I needed four teeth removed! That’s when I decided to seek a second opinion from the highly recommended Dr Oiknine. After 12 months, I achieved my perfect smile and managed to retain all my teeth! I found my orthodontist to be thorough, efficient, professional and she displayed great experience with lingual braces. The results speak for themselves. Thank you Dr Stephi!’