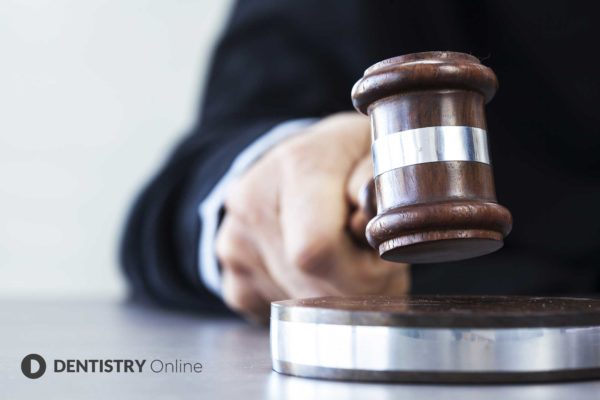 FTA Law covers a first-of-its-type court judgement regarding a dispute over an expense sharing agreement and valuation of dental assets.

Immediately before Christmas 2020, judgement was handed down in a long running dispute. The dispute was surrounding the interpretation of a Dental Expense Sharing Agreement. As well as the valuation of dental practice assets.

In a case thought to be the first of its type and likely to be reported in the Medical Law Reports. The FTA law dispute resolution team led by associate solicitor Sonia Bhachu brought a claim on behalf of two dental practitioners engaged in a dental expense sharing partnership with a third dentist (the defendant).

The relationship between the claimants effectively broke down over time. The claimants previously sought to procure a sale of their interests in the practice. This ultimately fell through due to a failure of the defendant to facilitate their departure.

Their relationship was governed by a written dental expense sharing agreement. However, the defendant failed to cooperate fully with the mechanisms set out within that agreement to resolve the dispute.

Given that the matter in dispute related in part to the valuation of goodwill inherent in the practice, it was decided that arbitration would not have been appropriate and a claim was brought before the High Court.

As part of the proceedings the court was required to determine the appropriate date for valuation of the practice assets. As well as the appropriate valuation mechanism to use when valuing such assets within the context of a dispute.

Matters were further complicated by the COVID pandemic. The court was required to consider what effect the pandemic was likely to have on dental practice valuations.

Expert testimony was heard from both sides. The court ultimately decided that a ‘profits’ method of valuation was most appropriate. It requires the valuer to ascertain the sustainable net profit achievable by the practice. This is then subject to a multiplier taking into account profits (on a discounted cashflow basis) earned in the future.

The court also applied only a very modest reduction to take into account the COVID pandemic and subsequent NHS payment adjustments.

Ultimately the court applied a multiplier figure of 0.8 with no further goodwill adjustment. Meaning the defendant’s practice assets were valued at £96,000. This was instead of the £412,742 the defendant had sought to argue they were worth.

Importance of an expense sharing agreement

Head of dispute resolution Sonia Bhachu commented: ‘I’m delighted that we have been able to bring this long running and emotive matter to a successful resolution for our clients. They can now begin to plan for the future.

‘In forming their decision, the court were helped significantly by the presence of a written expense sharing agreement. This had been entered into at the beginning of their business relationship.

‘I would implore all practitioners to ensure they have such a document in place. Whilst nobody can guarantee future disputes won’t ensue, a written agreement will always be the first port of call in resolving such disputes. It is of significant value to a court in any subsequent legal proceedings.’

Managing director of FTA Law, Thomas Coates, says: ‘The dispute resolution team is a relatively recent addition to the services we offer at FTA Law. It is proving to be a real success story.

‘That Sonia and her team have managed to obtain such a landmark judgement in the High Court is testament to our decision to invest in recognised specialists in their respective fields. They should be rightly proud to have achieved a decisive result in such a high stakes case.’

If you should be involved in a dispute or would like to explore safeguarding your position for the future, please do not hesitate to contact FTA Law. 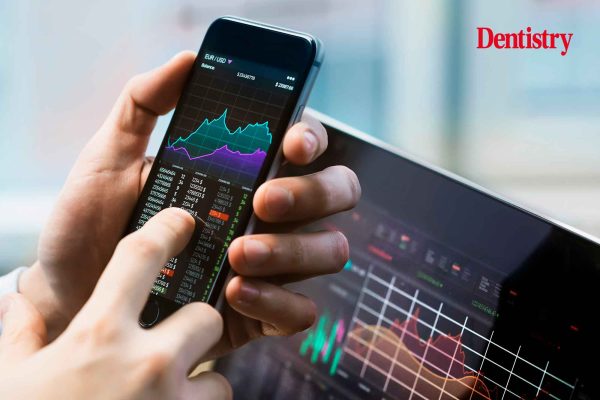 To invest or not to invest, asks Iain Stevenson, as he ponders whether now is a good time to take… 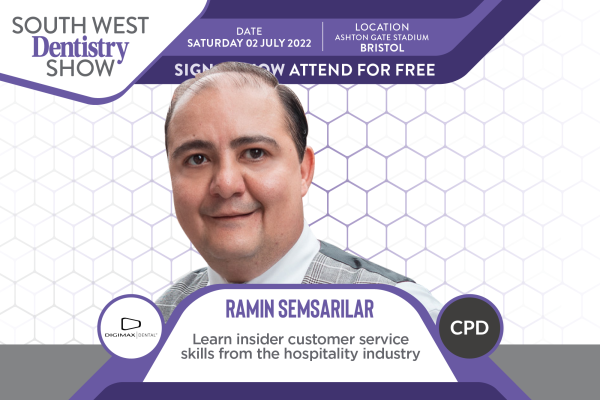 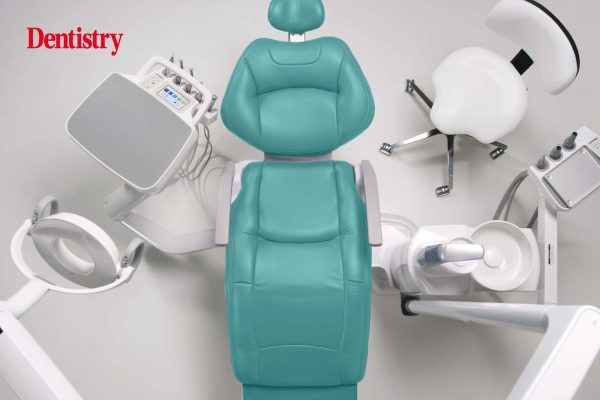 Is your current plan provider overdue for a check-up?

Is your practice powered by innovation?

8hr
|
Private Practice
"Company" would like to send you relevant email communications to this webinar, by opting in to receive these emails you are agreeing to be sent email communications by "Company".
You can opt-out at any time.
Dentistry Online uses cookies to give the best experience. If you continue to use our site, we will assume that you agree to the use of such cookies. Read More.
Accept