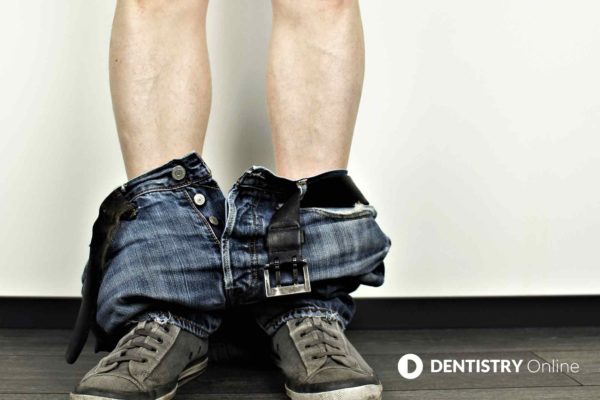 A man was slapped with a fine after he was seen defecating on the doorstep of a dental practice.

CCTV captured John Roulin ‘squatting down’ in the doorway in the middle of the day, Chronicle Live reports.

This followed the discovery of the faeces by an employee at the Bupa Dental Practice in North Shields, Northumberland.

After showing police the footage, the 42-year-old was arrested and later pleaded guilty to a charge of criminal damage.

As a result, he was ordered to pay a number of fines – totalling £177.

The prosecution said the employee was ‘genuinely disgusted’ after viewing the clip. But defending, his solicitor argued that he took ‘if you have to go, you have to go’ to the extreme – adding that he acted out of character.

This comes as a private healthcare company announces the closure of two of its practices.

Bupa revealed that its practices in Colwyn Bay and Caernarfon, north Wales, will permanently shut their doors from February 2021.

In addition, it cites the national shortage of dentists as a key factor for the closures.

‘There is currently a national shortage of dentists. Despite significant efforts, we have not been able to appoint the dentists needed to keep these practices open,’ she said.

‘There won’t be any immediate changes and we are working with the NHS and other nearby practices to help patients transfer to a new dentist.’

The British Dental Association (BDA) recently estimated that 19 million dental appointments have been missed as a result of the pandemic.