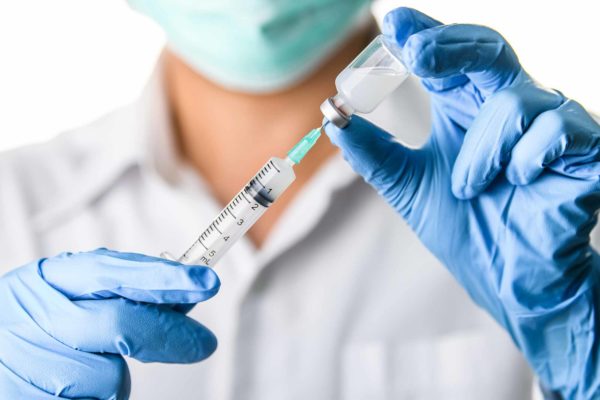 NHS dentists will not be included in this winter’s free flu vaccine scheme, it has been revealed.

Last week, leading clinicians called on all NHS frontline workers to opt in for a free flu jab in preparation for the upcoming winter.

The letter, which stated it is ‘more important than ever’ that workers are protected, was sent to NHS staff in England – including dentists.

But it has since been confirmed that the scheme does not apply to dentists in England as the government do not recognise them as key workers.

We are NHS frontline workers

‘Officials need to apply their own logic to dentists and their staff,’ he said.

‘Continued failure to treat us as key workers hits our teams, and millions desperate to access our services. We are NHS frontline workers. Devolved governments have recognised this. The risks remain the same, regardless of your postcode.’

The open letter was put together by Ruth May, the chief nursing officer for England. It urges NHS staff to opt in to the programme in a bid to protect themselves and their vulnerable patients.

Co-signed by the NHS national medical director and other clinicians, it points to the unprecedented circumstances – highlighting the continued transmission of COVID-19 in England.

Data reveals that a 10% increase in the vaccination of NHS staff reduces sickness absence by around the same amount.

Last year, 74.3% of doctors, midwives, nurses, therapists and NHS staff who have direct contact with patients received the vaccine through their employer.