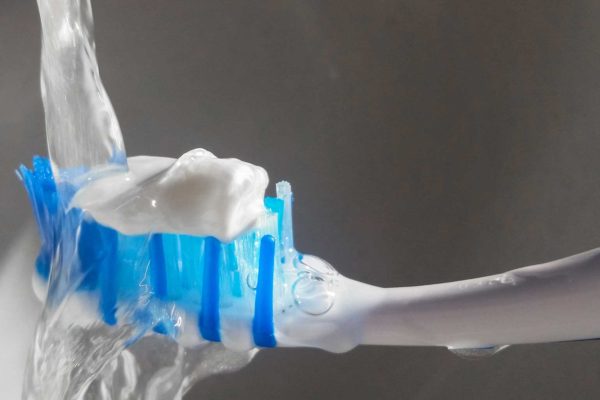 Sharif Islam argues that dentists should advise patients to rinse after they brush instead of to spit, to avoid high concentrations of fluoride.

He set up a practice in Colorado Springs, Colorado, at the turn of the last century. Only to find that the need for dental treatment was disproportionately low among the local population’s mottled nashers.

Sure, the teeth were brown, pocked and rather unsightly. But cosmetic dentistry was barely nascent.

Taking up the gauntlet to find out why he eventually discovered (along with a little help from GV Black, the grandfather of modern dentistry) that fluoride in the water supply had rendered human dental tissue a degree of resistance to acid.

Continued research discovered that people of all ages living around fluoridated water supplies, with the optimum level being 1ppm, had a lower incidence of dental caries and fewer restorations.

Today we know that fluoride is ubiquitous in water supplies around the world. And even present in tea and other water borne crops.

Over a century later we all take for granted that our toothpastes, with around 1,400ppm fluoride, help to protect our teeth against the scourge of dissolution from acid.

In varying quantities it is both the conventional and nuclear option for the prevention and treatment of early caries.

The ion of the otherwise poisonous fluorine incorporates itself into the apatite crystalline structure of hard tooth substance. This replaces the hydroxyl group to make the tooth slightly less soluble in acid.

We have toothpastes available now, on the prescription of a dentist, that offer up to 5,400ppm fluoride.

It even has bacteriostatic properties.

And for as long as I can remember the standard advice is to spit after brushing instead of rinsing.

The rationale being that some of the fluoridated paste can remain in the mouth as a topical application. Therefore, it offers further protection. A bit like a national guard force remaining behind to counter further acid incursion and help reconstruct spent enamel.

Rinsing supposedly clears it away too efficiently to guarantee this protection.

Except the advice I give out is the exact opposite of that.

The potential for fluorosis

Leaving globules of high concentration fluoride paste in the mouth doesn’t make a lot of sense to me.

Anything left in the mouth has the potential for ingestion, even in small quantities.

When anything past 8ppm fluoride in a water supply can cause mottling in teeth, what rationale is there to accept the ingestion of anything up to 5,400ppm?

It would seem spitting is only one small step away from swallowing.

If children accidentally ingest fluoride toothpaste, we tell them to have a glass of milk immediately. We know the calcium in the milk will bind to the fluoride and render it harmless to the body.

But apparently, it’s perfectly acceptable to allow the same toothpaste to loiter in the mouth in small quantities. Some, if not most of it, our patients will inevitably ingest anyway.

To say nothing of the detergent present in most toothpastes, sodium laureth sulphate.

Even during a pandemic how many of us would happily eat our soap?

Aside from the consequences of ingesting something that dangles its feet on the periodic table just above that popular chemical weapon, chlorine, secondary teeth will undoubtedly exhibit some signs of fluorosis.

Of course, these teeth are more resistant to decay. But they are not necessarily structurally stronger.

And the patient may in fact become more self-conscious about their appearance.

Later attempts at tooth whitening may make the fluorosis less obvious, but it is a difficult nut to crack. Even with stronger teeth.

We can easily argue that foaming at the mouth twice a day with a topical paste containing 1,400pm fluoride confers plentiful protection to our teeth.

Leaving some of that paste behind to abseil down the gullet and gain access to the rest of the body is surely unnecessary and may possibly imperil our health.

Even rinsing will leave some remnants of fluoride behind.

And since most people generally don’t eat after their nocturnal brush, what exactly is the imminent danger that will require so much fluoride protection?

We have all become indoctrinated to believe that fluoride is somehow a panacea of protection for our teeth.

But as I stated earlier, it only makes our teeth slightly less soluble in acid than they were previously.

Colorado is a beautiful state, bulging with the Rocky Mountains, sinewed with deep canyons and there is no shortage of sugary treats available to its inhabitants.

Between bouts of firing guns and devouring steak I’ve tried many of them and they’re delicious.

But the inhabitants of Colorado Springs in the early part of the last century may not have had access to the refined sugar and acid that their descendants have today.

Fluoride aside, this may also have accounted for the dearth of decay in the population.

Indeed, in many developing countries children have wide beaming smiles that would make Tom Cruise jealous. Despite having no fluoride available to them.

For what they also lack is the diet of refined sugar and acid typical of industrialised nations.

Of course, genetics and inherent dispositions to decay play a role.

But, alas, it seems the dental community (including the dental media) would rather spend less time educating patients on the main causes of dental decay and erosion, and more time plugging the products to treat them. Something about a horse and a barn door springs to mind.

Fluoride is a valuable weapon in the prevention of dental caries.

No one would dispute that (except perhaps the anti-fluoridation lobby).

I advocate people use fluoride toothpaste twice daily. Apply it as an ointment to exposed and sensitive root surfaces. Even dip interdental brushes in it.

But I can see no additional benefit to, and only potential harm from, spitting toothpaste out instead of rinsing it out.

Perhaps sage and prudence would each encourage patients to learn more about the foods that have the potential to cause dental decay. Rather than solely rely on fluoride products to offset such consumption.

Either way it’s a notional lotion that’s worth swilling. 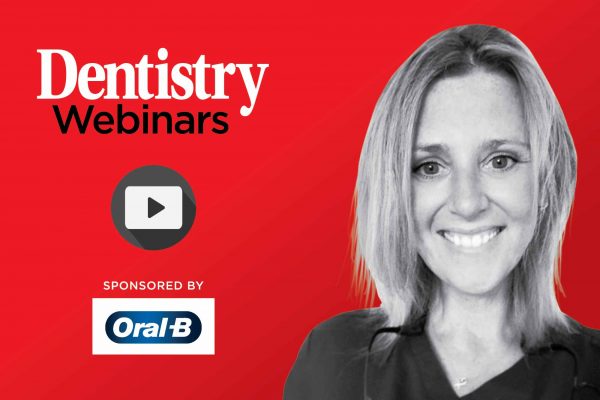 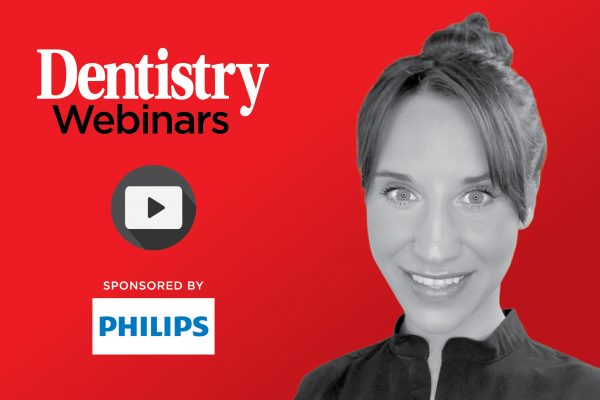 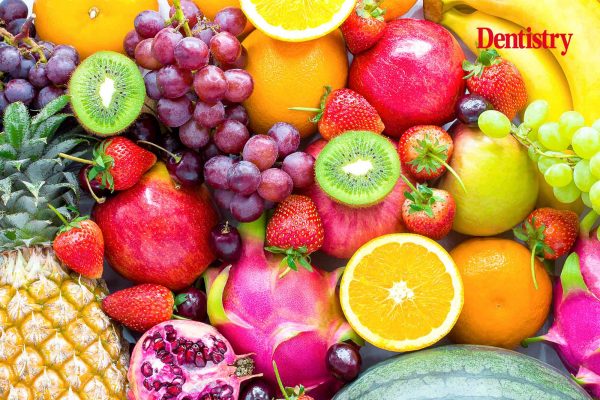 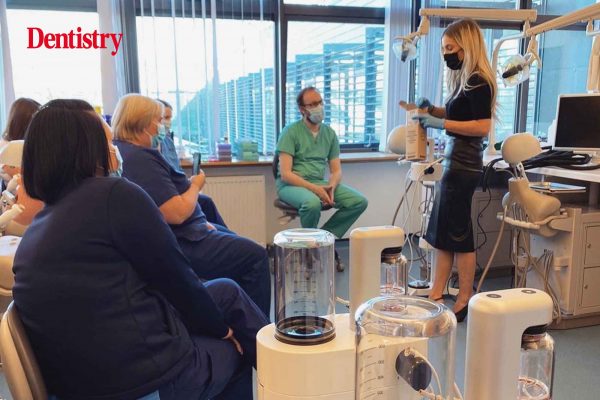