Complaint made to GDC against CDO Sara Hurley’s title 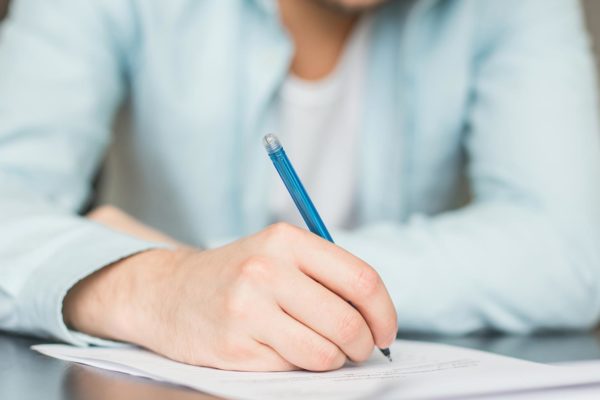 Complaint made to GDC against CDO Sara Hurley’s title

A dentist has filed a complaint against CDO Sara Hurley for referring to herself as a ‘professor’.

In a letter sent to Members of Parliament on 17 June 2020, the chief dental officer headed and signed it off with the title preceding her name.

But now a dentist has made a formal complaint to the General Dental Council (GDC), claiming it was a ‘premeditated and calculated use’ of an honorary title.

The letter stated: ‘At best, this was chosen to influence the judgement of the recipients. At worse, to actively deceive them.

‘Given that this deliberate obfuscation was targeted at those making critical health and economic decision, the gravity of this situation is perhaps the singularly most abhorrent breach in this area that I have had to witness in a 30-year career.’

However, the chief dental officer has been defended by others in the profession.

Sir Paul Beresford is a dentist and the MP for Mole Valley in Surrey. He believes the chief dental officer has worked hard to secure financial security for NHS dentistry.

‘Sara has been working all hours of the day and night to get things sorted,’ he said.

‘Once we get the COVID alert level down to a two, I’m hopeful she will be able to allow us to go back to the precaution levels we had before the pandemic.

‘Many practices also have her to thank for the fees. She’s helped to save the businesses of many, many practices.’

‘Working with her and not against her’

He argues that all practices and teams – both NHS, mixed and private – should support the CDO at this time.

He added: ‘As far as I am aware, there’s also been no NHS dental professional who has caught COVID-19 and died. This needs to be remembered.

‘Two universities have given her so-called honorary titles. As part of these, she has actually carried out her role as a professorial lecturer.

‘Sadly a few dentists often seem to get themselves in a paranoid mix over titles, including whether or not they should be a Mr or a Dr. We need to get in behind Sara Hurley CDO, whether we are fully NHS, mixed NHS/private or totally private.

‘For too long dentistry has been seen as a Cinderella health service. Sara Hurley’s call to “put the mouth back in the body” as far as health services is refreshing. The profession should be working with her and not against her.’