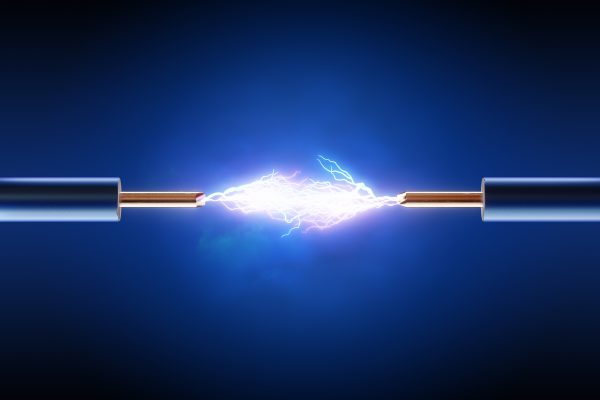 Using an electric toothbrush could help prevent tooth loss, according to a new study.

Published in the Journal of Clinical Periodontology, the 11-year observational study investigated the association between electric toothbrushing and periodontitis, caries and number of teeth present.

‘Our study shows electric toothbrushes are most beneficial in maintaining good oral health and are linked with slower progression of periodontal disease.’

Overall, electric toothbrush users experienced 20% less tooth loss during follow-up than manual toothbrush users. This translated to an average of 0.4 more teeth retained (out of 28 teeth). The benefits were slightly greater in regular (at least twice a day) electric (versus manual) toothbrushers.

When participants were divided into groups according to the severity of periodontitis, the association between electric toothbrushing and tooth retention was significant only in those with no/mild periodontitis.

The study also found electric toothbrushing was linked with fewer pockets and better attachment of teeth to the gums and bone.

This was shown by 22% and 21% lower progression of probing depth and clinical attachment loss, respectively, compared to manual toothbrush users.

There was no association between electric toothbrush usage and dental caries.

This month Decon Pete discusses legionella formation and things to consider when reopening dental surgeries. Water quality, within dentistry, is…

Why is weightlifting so important for dental staff and patients?