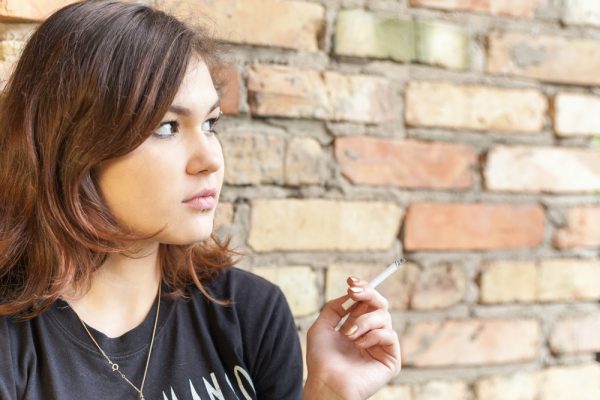 The number of young people who have tried smoking has dropped to its lowest ever recorded figure, according to recent NHS Digital statistics

The figures also mark an ongoing decline from 49% in 1996 and the proportion of young people who have never smoked has increased year after year to 84% in 2018.

There is an increase in the use of e-cigarettes, however.

A quarter of pupils surveyed reported using e-cigarettes, an increase of three percentage points from 2014 and 6% are regular e-cigarette users, compared to 5% being current smokers.

This follows the number of adults who smoke cigarettes has also decreased in the past seven years.