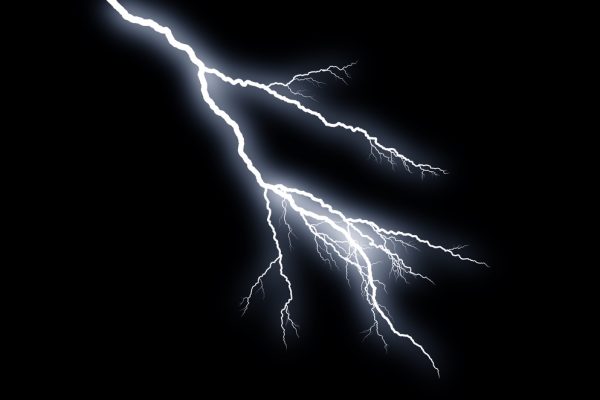 Bitten by the whitening bug, the general public is still worryingly unaware of the legal requirement for tooth whitening to be performed only by dental professionals.

According to The Dental Survey (2018), 77% of dental professionals believe there needs to be more public awareness around the legality and safety of whitening.

Remarkably, 52% fear that even within the profession there isn’t enough awareness about this issue, which is becoming more problematic as the demand for whitening grows stronger.

The consequences arising from illegal whitening are severe, for the user who can suffer physically, and also for those supplying the treatments who can end up with a criminal record.

All of this puts the focus on the need for more work to be done by dental professionals to raise awareness of the hazards of DIY whitening kits and the necessity to only use trusted and reliable brands that have been recommended by a qualified dental practitioner.

Retail giant Amazon recently removed its best-selling kit from sale following reports revealing it contained a European Union-prohibited chemical, sodium perborate. Banned by the EU for cosmetic use for nearly a decade, studies have shown the chemical can damage fertility and harm unborn babies.

Before its removal from the site on 9 January, the product at the centre of the debacle was the top selling in Amazon’s tooth whitening section, with reviews from more than 800 people and averaging nearly five stars. This case further highlights how vital it is for the public to only use safety-proven products in consultation with their dentist.

When the law comes knocking

The General Dental Council (GDC) has shown it really does mean business, prosecuting 31 individuals across the UK, including fines and costs of more than £11,000, in 2018 alone. In fact, the GDC goes as far as employing private detectives to gather evidence that these people are illegally whitening teeth, resulting in prosecution under the Dentists Act 1984.

Some of those people who have fallen victim to these prosecutions have claimed they had no idea their actions were illegal, and have gone on to warn others not to get involved in offering teeth whitening products and services.

Marketing whitening in your practice effectively is about informing and educating patients to get the results they are looking for, and reinforcing the message that legally only treatments prescribed by a registered dental professional containing up to 6% hydrogen peroxide and 16% carbamide peroxide can achieve this.

Without alarming your patients, this means informing them of the dangers of purchasing whitening online without professional guidance, using the Amazon scenario, as well as highlighting the rise in recent prosecutions of private companies, including beauty salons/spas and individuals.

Offering your patients a whitening system, such as Pola from SDI, that has been clinically tested and proven efficacy, is essential to your clinical professionalism.Likewise, your ability to provide and explain the most fitting whitening solution available to suit their lifestyle – such as in the dentist’s chair, take-home day or night application, or brush-on ‘on-the-go’ whitening – is now an expectation.

Promoting and educating your patients around the legality of professional tooth whitening within your practice will make them more aware of the treatments available to them, and the potential risks and consequences of going elsewhere.

To find out more about SDI’s current whitening offer or to book a free ‘Lunch and Learn’ call 07970 156 178, email [email protected] or visit www.sdipola.co.uk