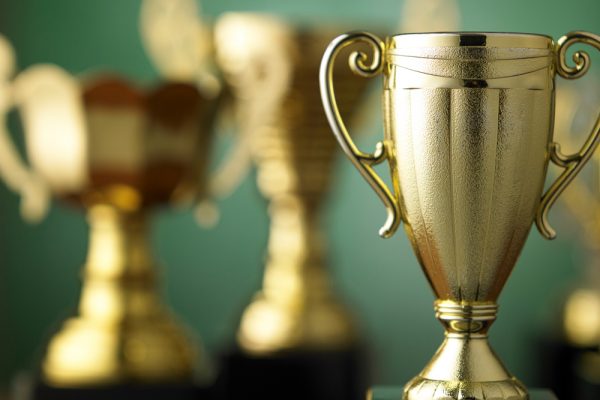 Four successful applicants who demonstrated excellence in either their completed dental elective programme or a completed clinical case report each received an award of £100 or £200.

The students who received the award were: Ross Hepton, YiXian Lee, Charlotte Smith and Leia Swan.

The Elective Awards were open to fourth year Dundee Dental School students who are members of the Royal College of Physicians and Surgeons of Glasgow.

Granting these awards, Professor Graham Ogden, vice president (dental) of the Royal College of Physicians and Surgeons said: ‘I am delighted to be recognising these four winners.

‘They have shown excellence in the techniques they have used and solutions they have created in the study of oral health.

‘I commend their work and hope it will be the start of a long association with the College.’

‘As the dental faculty looks to continue to lead the way in showing leadership in dentistry, it is particularly gratifying to see the number and calibre of entrants this year.

‘Their motivation and enthusiasm is inspiring,’ he added.

Royal College of Physicians and Surgeons of Glasgow

23hr Dentistry
Dentistry Online uses cookies to give the best experience. If you continue to use our site, we will assume that you agree to the use of such cookies. Read More.
Accept