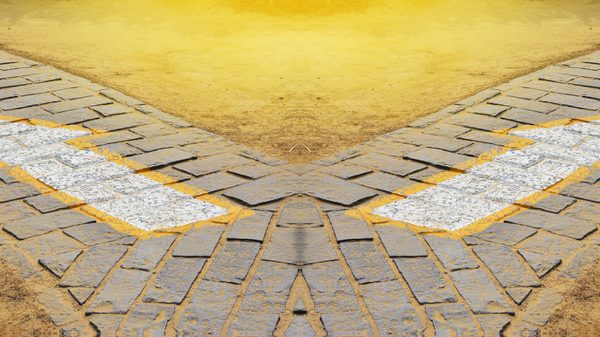 Align Technology and the Straumann Group have terminated discussions regarding a possible development and distribution agreement that was disclosed as part of the patent settlement agreement announced by the two companies in March.

As a result, Straumann will pay Align an additional $16 million in lieu of the development and distribution agreement.

This settlement between Align and Straumann brought an end to outstanding patent disputes  in the USA, UK and Brazil, including those involving ClearCorrect, a subsidiary of Straumann.

As part of this settlement, Align and Straumann signed a non-binding letter of intent for a five-year global development and distribution agreement whereby Straumann would distribute 5,000 iTero Element scanners which would be fully integrated into the Straumann/Dental Wings CARES/DWOS workflow.