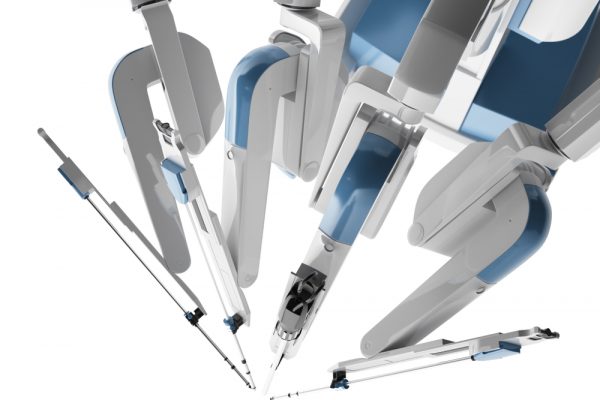 A robot has carried out a dental operation without help from humans for the first time, carrying out implant surgery on a patient in China

Even though medical staff were present during the one-hour surgery in Xian, Shaanxi province, they did not play an active role.

The robot was developed by Beihang University in Beijing and the Fourth Military Medical University’s Stomatological Hospital.

Dr Zhao Yimin, who works at the hospital, told the newspaper that the robot was designed to carry out dental procedures and avoid mistakes made by human error.

It followed a set of pre-programmed commands to fit the implants into the patient’s mouth, but was able to make adjustments as the woman moved.

Around one million implants are carried out across the country each year and the poor quality of the surgery that patients face can often cause further problems.

The report on the surgery pointed out that dental surgeons are working within a small space inside the mouth, including some areas that are hard to see, which often makes surgery difficult to carry out.

The use of robots could help get around that problem.

The robot was built to help deal with China’s shortage of qualified dentists.

Experts have also warned that Hong Kong and Singapore are also facing a shortage of dentists.

According to the report, there are around 400 million patients in need of new teeth in China.

Experts say robot surgery, or robot-assisted surgery, allows doctors to perform complicated surgery with more precision, but some question whether these operations are safe.