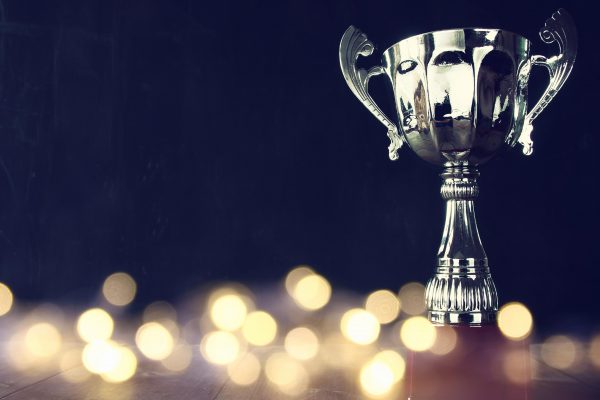 The Scottish Dental Awards 2019 is being eagerly anticipated by the teams at Dentsply Sirona and the Royal College of Surgeons of Edinburgh (RCSEd), as they have learnt that their colleagues have been jointly nominated in two major award categories.

The first nomination is in recognition of the success of the Dental Clinical Skills Competition, a joint venture between the RCSEd and Dentsply Sirona that currently receives entries from over half of all UK and Ireland final year dental students. The purpose of the competition is to introduce students to Dentsply Sirona and the RCSEd and their respective educational programmes with the aim of encouraging students to embrace the spirit of continual professional education throughout their career.

The Team Award nomination is in recognition of the hard work by a joint team from Dentsply Sirona and the RCSEd, that has been working together to make such a success of the competition over the past five years.

The second nomination is in recognition of the work between Michael Davidson, clinical affairs lead at Dentsply Sirona and Brian Nattress, convener of dental education at the RCSEd. For the past 12 months, Michael and Brian have worked together to develop a programme for newly-qualified dentists that forms a natural next step from the Dental Clinical Skills Competition.

This course is a global first for new dentists and Michael is delighted it has come to fruition: ‘Our aim is to create an educational pathway for clinicians from undergraduate through to postgraduate and set them off on a journey of self-improvement and continuing professional development.

‘Being nominated for these awards means so much to myself, Brian and our amazing teams. It shows recognition from the profession for our respective organisations’ commitment to lifelong learning and shows how a manufacturer and an academic institution can work together for the ultimate good.’

To find out more about the Dental Clinical Skills Competition visit www.rcsed.ac.uk.

You can visit the online Dentsply Sirona Academy for a wide range of education resources, video tutorials, courses and CPD webinars at dentsplysirona.com/ukeducation.