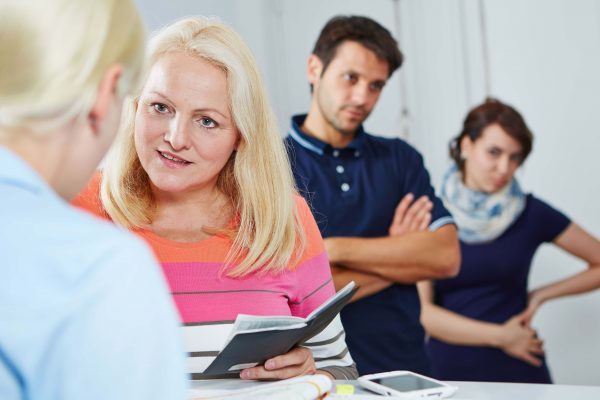 More than 1 million patients tried and failed to secure an NHS dental appointment, according to new Government data.

The north of England was the worst affected, with 25% of new patients unable to access an appointment.

In contrast, 19% of Londoners were unable to access an NHS dental appointment.

Its national survey found 59% of dental practitioners in England are planning on scaling down or leaving the NHS entirely.

Those with higher NHS commitments are also more likely to leave.

‘High street NHS dentistry is on the brink, and it’s the patients who need us most who risk losing out,’ BDA’s vice chair, Eddie Crouch, said.

‘Across England practices are now unable to fill vacancies, as a system of unforgiving targets pushes talented colleagues out.

‘The result is hundreds of thousands of irregular attenders are falling through the cracks.

‘They are often people in pain, left without the care they need.

‘Dentists were looking for a lifeline in the recent 10 Year Plan.

‘But were offered little more than a footnote.

‘The practitioners who have done most to support the NHS are now paying the price for that indifference.’

The BDA and Government Minister Steve Brine clashed over social media on Saturday.

Interesting tactics BDA! Take it from your media round this morning then you don’t want to be part of the stakeholder work underway around the Prevention Green Paper? We were only discussing last week how oral health must feature.

The BDA has lambasted a lack of Government action over the growing recruitment and retention crisis.

Despite pledges to put prevention and primary care at the heart of the NHS 10 Year Plan, no commitments have been made to guarantee the future sustainability of high street dentistry.