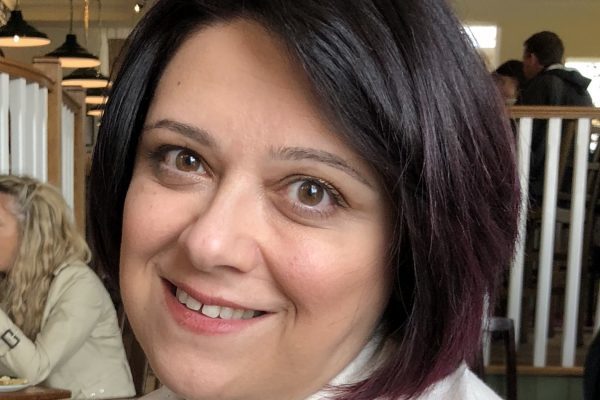 Liverpool University’s School of Dentistry is celebrating the promotion of Sondos Albadri, vice dean of the School, to professor

Sondos first joined the University in 2008 as clinical lecturer and was appointed to senior lecturer and consultant in 2011, following her completion of her clinical training.

She said: ‘I was thrilled to hear the news of my promotion to a professor in paediatric dentistry and I am very proud of this important milestone in my academic career.

‘With child oral health making news headlines and taking centre stage in the political scene nationally and internationally, I now feel empowered to lead my team and promote excellence in paediatric dentistry and drive the faculty agenda in improving the health of the local population.

‘I hope that my role within the university and as member of the executive board of the British Society of Paediatric Dentistry will allow me to lead on the educational and research front to contribute to the national aim of improving children’s oral health.’

Professor Vince Bissell, dean of the School of Dentistry, commented: ‘This is a thoroughly well-deserved promotion for Sondos and a reflection of the outstanding contribution she has made to the University of Liverpool School Of Dentistry and to her specialism of Paediatric Dentistry, nationally and internationally.”

‘We wish Professor Sondos well in her role and we are sure she will continue her positive contributions to the School.’

Professor Sondos is currently on the British Society of Paediatric Dentistry’s executive committee and becomes president during the 2020 Conference to be held in Liverpool.

Claire Stevens, spokesperson for BSPD said: ‘On behalf of BSPD, I would like to extend our heartfelt congratulations to Professor Sondos Albadri on her very well deserved promotion. Sondos is an outstanding reacher who leads with vision and we are truly delighted to celebrate her success.’

The Dental Defence Union (DDU) is offering assistance to principal and corporate members with vicarious liability claims. The offer will…