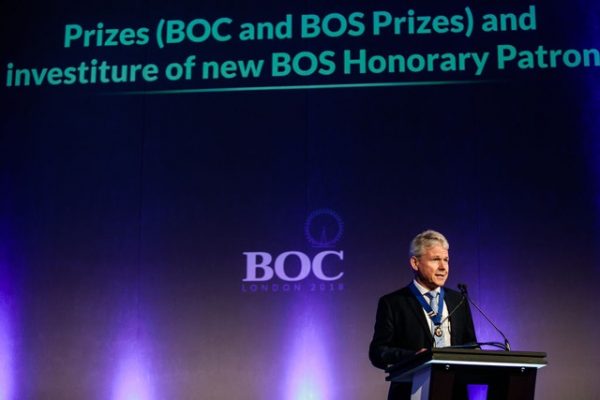 From January 2019 Julian O’Neill, consultant orthodontist at Kettering General Hospital will be the new honorary patron of the BOS.

Julian joined the BOS at the start of his training to be an orthodontist. He has been a member of the BOS international committee for some years and chaired the BOS clinical effectiveness committee.

He was the second British consultant orthodontist to be awarded membership of the Angle Society of Europe and also the second to be certified by the European Board of Orthodontists.

His investiture as honorary patron was at the British Orthodontic Conference this year. He told delegates that he joined BOS in the year of its formation in 1994 when five UK associations came together to form one voice for the orthodontic specialty.

Julian O’Neill, said: ‘Not many countries in Europe have unified societies. We are very lucky that we have one voice for our specialty and we see excellence all around us.’ He paid tribute to his predecessor, David Birnie, and said he wanted actively to promote the BOS Foundation, the charity which funds research into orthodontics. 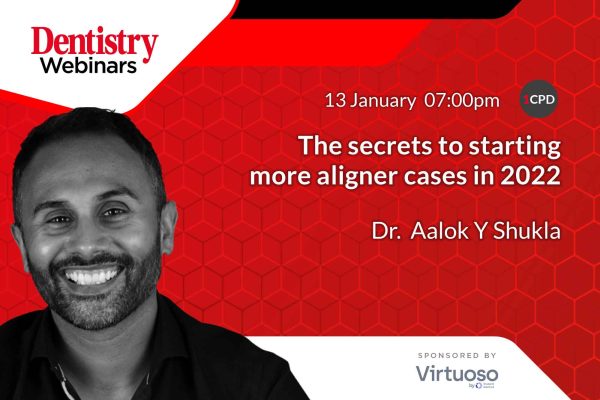 14hr
|
Orthodontics
Dentistry Online uses cookies to give the best experience. If you continue to use our site, we will assume that you agree to the use of such cookies. Read More.
Accept