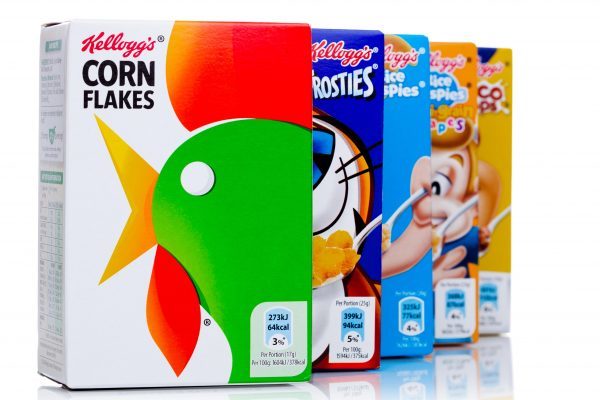 Kellogg’s has decided to implement traffic light labelling on its cereal boxes sold in the UK from January.

The voluntary scheme aims to make it easy for consumers to see foods high in salt, sugar and fat.

Kellogg’s claims it has made the change after listening to its consumers, the Government and retailers.

The labelling will now start to appear on brands including Coco Pops, Corn Flakes and Special K.

Many rival cereal manufacturers have already introduced the traffic light system, with Nestlé adopting it in 2017.

Which? is calling on the Government to make the traffic light system mandatory in the UK.

‘The Government should now use Brexit as an opportunity to introduce legislation that makes traffic light labelling mandatory as part of an approach based on high food standards and aimed at boosting the nation’s health and wellbeing,’ strategic policy adviser at Which?, Sue Davies, said to the BBC.

Ultrasonic scaling in dentistry ‘could be seen as lower risk’ than it currently is when it comes to spreading COVID-19.…