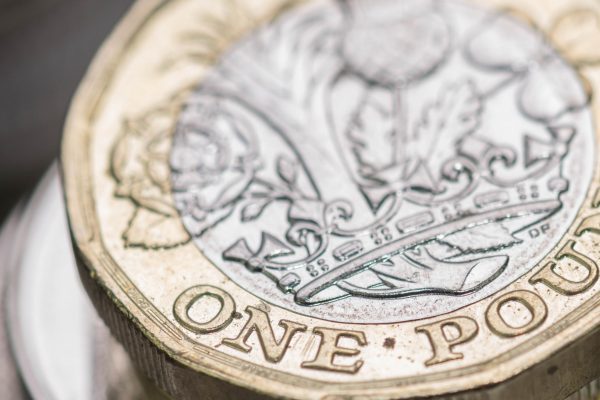 The BDA and the BMA have joined to call for reform of the Review Body on Doctors’ and Dentists’ Remuneration (DDRB).

The associations claim the DDRB’s role to offer independent recommendations on pay awards has been eroded.

Key principles that the associations are ask for include:

‘The Review Body on Doctors’ and Dentists’ Remuneration (DDRB) advises governments in Westminster, Cardiff, Belfast and Edinburgh on rates of pay for doctors and dentists,’ the statement says.

‘The DDRB was established following the recommendation of the Royal Commission on Doctors’ and Dentists’ Remuneration in 1960.

‘The commission stated that such a body was necessary in order to give the medical and dental professions “some assurance that their standards of living will not be depressed by arbitrary Government action”, as well as achieving “the settlement of remuneration without public dispute”.

‘The view expressed by the Royal Commission was that this “procedure will in fact, therefore, give the professions a valuable safeguard.

‘Their remuneration will be determined, in practice, by a group of independent persons of standing and authority not committed to the Government’s point of view.”

‘Each year both the BDA and BMA provide evidence to the DDRB as part of the process for determining the annual pay uplift for dentists and doctors.

‘However, the view of the BMA and BDA is that the DDRB process has been modified beyond recognition from its original purpose.

‘This has been developing over a number of years, but is now clearly no longer acceptable to the medical and dental professions.’

Shiraz Khan, an aesthetic and restorative dentist, shares what it took to start his racing team, Khanage Racing, and win…