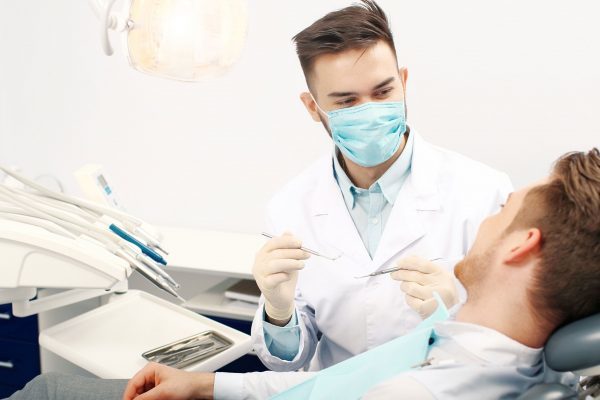 BDA Wales has slammed a below-inflation pay rise, saying it leaves the future of NHS dental services in doubt.

The Welsh Government has said dentists and doctors will receive a 2% pay rise, which will also be backdated to April.

Welsh dentists currently earn 30% less than their colleagues in England.

‘The Welsh Government’s below-inflation pay deal is another pay cut in all but name,’ Tom Bysouth, chair of the BDA’s Welsh General Dental Practice Committee, said.

‘Morale in the profession is at an all-time low, thanks to a failed contract and real terms pay squeeze without parallel in the UK public sector.

‘It’s bad news for patients that Ministers remain so wedded to a system that actively penalises prevention.

‘And a pay policy that undermines the very sustainability of NHS services.’

The rise comes after the DDRB recommended an increase of 2% for all dentists and doctors in July.

Real terms NHS salaries have fallen in all of the home countries apart from Scotland over the last year.

British Dental Association data shows income in England and Wales has fallen by 35% over the last decade.

A Welsh Government spokesperson said: ‘Despite continued cuts to our budget we have committed additional funding to pay in full the recommendations of the independent Review Body on Doctors’ and Dentists’ Remuneration.

‘We believe this is a fair deal for dentists and for NHS Wales as a whole.

‘It is disappointing BDA Wales fail to recognise the significant changes we are making as part of our on-going dental contract reform programme, that are being welcomed  by dental clinicians, and which BDA Wales are also actively playing a part in.’