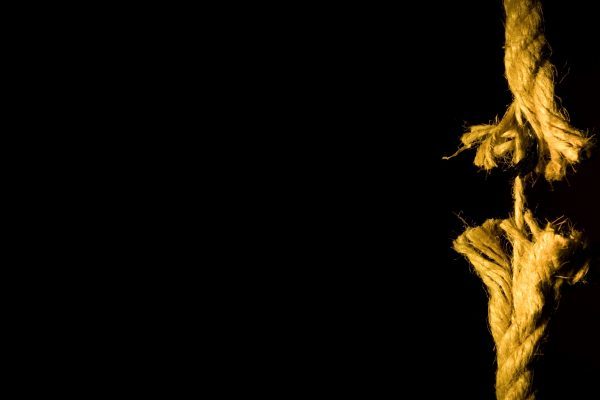 The comments come after NHS Digital figures show Northern Irish dentists are the lowest paid in the whole of the UK.

‘This official data paints a particularly bleak picture of what GDPs in Northern Ireland have been warning about for some time,’ Richard Graham, chair of the BDA NI’s Dental Practice Committee, said.

‘Nine years of successive Government-imposed pay caps, soaring expenses, increased regulation, the risk of litigation and rising indemnity fees – at the same time as direct cuts on the GDS budget – has created this downward spiral.

‘The full financial impact, and the very real human impact is clearly evidenced by the Government’s own figures.

‘High street dentists have suffered a real-term 38% decline in income levels over the past decade.

‘To the point where the majority question their future in the profession.

Around 70% of practice owners in Northern Ireland describe their morale as ‘low’ or ‘very low’.

‘Our message to the Department of Health, is they need to act now to ensure the future sustainability of health service dentistry,’ Mr Graham continued.

‘Morale and earnings are at crisis point.

‘Only meaningful investment in dental services, and the professionals who underpin these will safeguard a future for health service dentistry.’