Prescriptions to help stop smoking drop by 75% in England 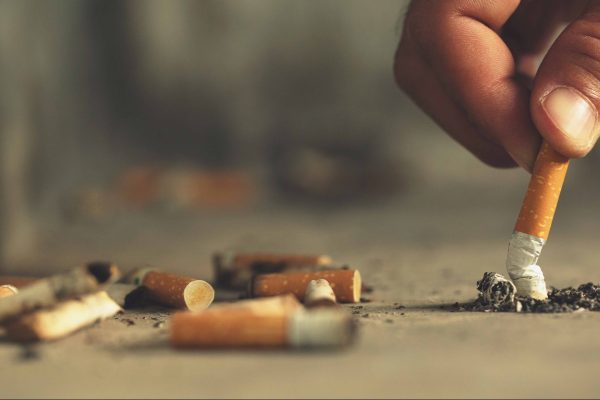 Prescriptions to help stop smoking drop by 75% in England

Prescriptions for stop smoking aids have fallen in England by 75% over the last 12 years, new figures have shown.

The British Lung Foundation found that stop smoking prescriptions have fallen across the whole of the UK between 2005 and 2017.

In Wales, prescriptions fell by a third, Scotland saw a 40% drop, with England experiencing a 75% fall.

‘CCGs need to remove restrictions that prevent GPs from prescribing these important medications.

‘And they must make sure GPs get the appropriate training.

‘Smokers across the country should also be able to access stop smoking services, which give them the best chances of quitting.

‘Cuts to the Public Health Grant have meant that many of these services have been slashed.

‘The Government must reverse these cuts to ensure these important services can stay open.’

The British Lung Foundation is warning that cuts will create long-term problems for the NHS.

It is calling for the Government to reverse cuts in public funding and for commissioners to remove any unfair restrictions on stop smoking products.

‘Worryingly, it will shore up a greater burden on the NHS in the long run in terms of hospital admissions and the impact on already stretched A&E services,’ Alison Cook, director of policy at the British Lung Foundation, said.

‘The decisions are foolhardy and must be reversed.’

A Department of Health and Social Care spokeswoman, has responded saying: ‘There are now fewer smokers in this country than ever before thanks to our bold and effective plans, including standardising packaging for cigarettes and covering up tobacco products in shops.

‘However 78,000 people still die from smoking in England each year, which is why we recently launched a new Tobacco Control Plan and will give councils £16 billion to provide public health services for their communities.’ 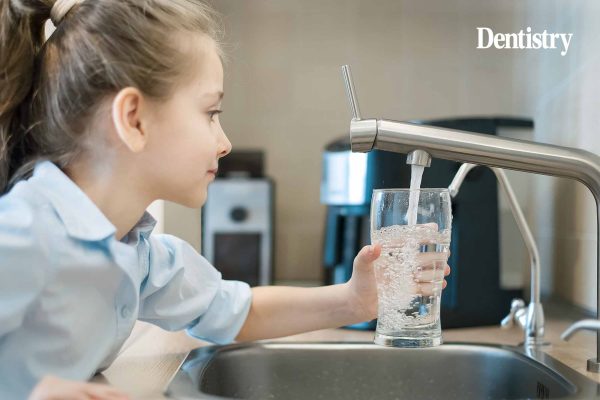 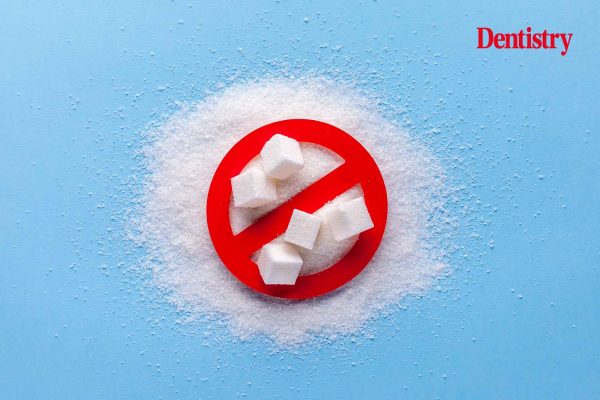