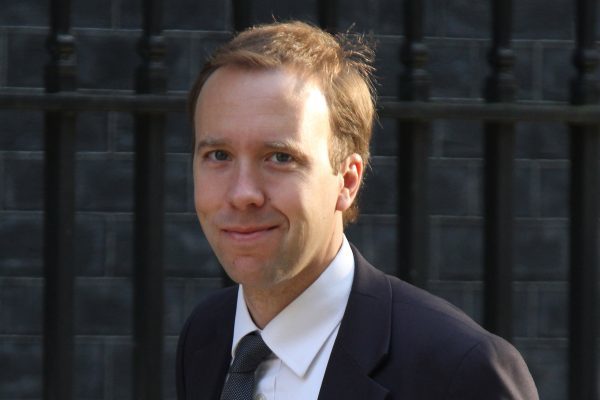 Matt Hancock will become the Secretary of State for Health and Social Care after Jeremy Hunt left the position.

The British Dental Association (BDA) has quickly moved to remind Mr Hancock of the clarity it sought recently over the place of primary care and prevention within the NHS.

‘Failure to offer a credible costed plan for oral health is piling pressure across the NHS, most clearly illustrated by tooth decay’s status as the number one reason for child hospital admissions,’ BDA chair, Mick Armstrong, said.

‘We had asked Mr Hunt to clarify if any of the recent spending boost would actually be put to work where it could achieve greatest effect and lasting change through prevention and public health.

‘This profession has serious questions, and his successor will have to provide answers on whether dentistry will remain the missing piece in healthcare strategies.’

The outgoing Jeremy Hunt was in the position as Secretary of State for Health and Social Care since 2012.

Recently the now Secretary of State for Foreign and Commonwealth Affairs increased NHS dental charges by around 5%, meaning some dental practices receive more from patient payments than they received back from the Government for that treatment.

‘When patients put in more towards their care than the Government pays to provide it, NHS charges cease to be a “fair contribution” and become a bad joke,’ Henrik Overgaard-Nielsen, chair of the GDPC at the BDA, said at the time.

‘They are becoming a nice little earner for Ministers, which actively discourage the patients who most need our care.’