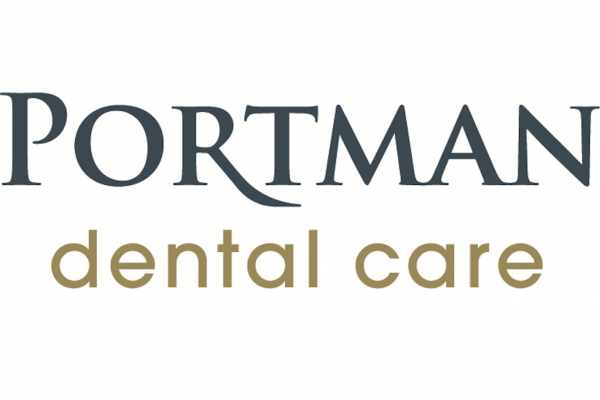 Portman Dental Care was set up in 2009 and now operates 70 private dental practices. Sky says it understands Portman’s profits have grown considerably in the past two years. Fuelling speculation has been the City’s reaction to Bupa’s acquisition of the Oasis chain for £835 million in February last year, a price considerably bigger than expected by other investors. Sky says its sources believe Portman could be valued in excess of £300 million.

Jacobs Holding is not the only contender to buy Portman, with a host of other dental businesses and financial investors also in the frame. It is, however, seen as a particularly credible bidder because of Jacobs’ investments in Southern Dental and other companies in the sector elsewhere in Europe. If Jacobs does win the auction for Portman, it is likely to merge it with its other recently acquired UK operations says Sky News.

Jacobs Holding’s sole economic beneficiary is the Jacobs Foundation, a charitable cause focused on child and youth development. Its other investments have included Jacobs Suchard, the food manufacturer, and Barry Callebaut, one of the world’s largest cocoa producers.

The auction of Portman, which did not respond to requests for comment from Sky News, is being run by investment bank Moelis.