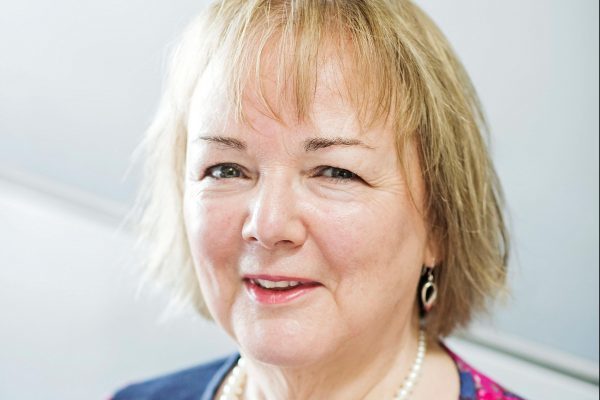 Susie Sanderson OBE has been announced as the president of the British Dental Association (BDA), succeeding Peter Dyer.

Susie was the first female dentist to be elected to the high-profile position of chair of the BDA’s executive board, serving the maximum six-year term, whilst also practising as a general dental practitioner in Yorkshire.

‘I am immensely privileged, honoured and not a little humbled to accept the responsibility of the presidency of the British Dental Association,’ Susie Sanderson said.

‘And I do see it as a responsibility which I will fulfil as fully as I possibly can during this very important year.

‘I intend to make my association proud and look forward to meeting as many members and future members as I can.’