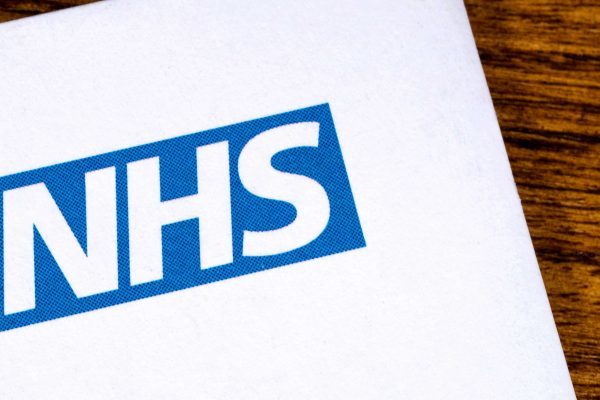 NHS staff will receive a pay rise of at least 6.5% over the next three years, the Government has said.

This deal marks the end of the NHS pay cap, which the Government put in place back in 2010, however, the rise will not apply to doctors or dentists.

The British Dental Association (BDA), whilst welcoming the deal, has insisted that this should set a precedent for dentists in the future.

‘We welcome recognition that taking NHS pay restraint to the nth degree is not compatible with a sustainable workforce or patient access,’ BDA chair, Mick Armstrong, said.

‘Colleagues are now looking for a sign that Government is willing to apply that logic to all parts of the health service.

‘NHS dentistry is facing similar pressures on recruitment and retention, that risk becoming endemic in the face of an historic collapse in real incomes.

‘It’s imperative this deal sets a precedent for all frontline health professionals.’

NHS dentists in England have experienced a real terms pay cut of 35% over the last decade.

Despite this, latest figures from NASDAL have shown practice profits have grown by an average of 3% over the last year.

A recent survey from the BDA shows that 68% of NHS practices in England are experiencing difficulties recruiting.

‘The constant treadmill of targets and pay cuts mean something has to give, and services cannot be maintained when practices are unable to fill vacancies,’ BDA vice chair, Eddie Crouch, said.

‘Failure to act is already leaving millions of patients across the country in limbo.

‘We look to ministers to take responsibility and show dedicated health professionals that NHS care is not an unattractive option.’