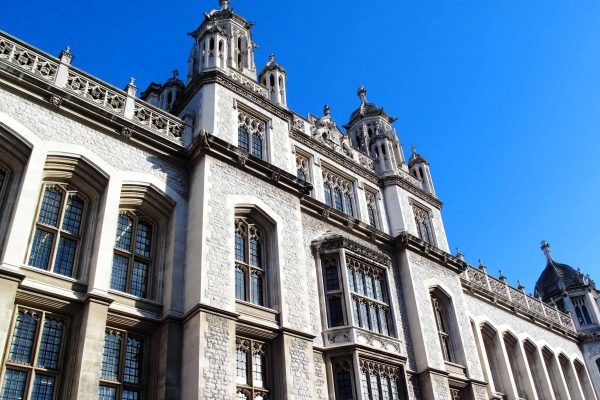 Dentistry at King’s College London has maintained its standing as the top school for dentistry in Europe.

That’s according to the latest rankings from QS World University Rankings, which has also placed it as second in the world, behind The University of Hong Kong.

QS rankings rank the world’s top universities across 42 subject areas, based on their academic reputation, citations in publications and employer reputation.

‘Maintaining our position as the top school in Europe, but also rising to second in the world in the global rankings, reaffirms our position as a world-class institution and reflects the dedication, commitment and innovation of our academic and professional staff, our students, and our alumni,’ executive dean, Professor Mike Curtis, said.

King’s Dental Institute scored 89.2 overall, with 85 for academic reputation and 92.6 for citations per paper.

The universities that finished in the top 20 for dentistry, according to www.topuniversities.com, are: 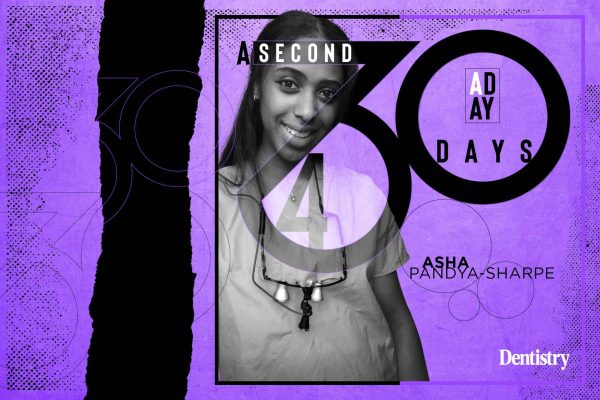 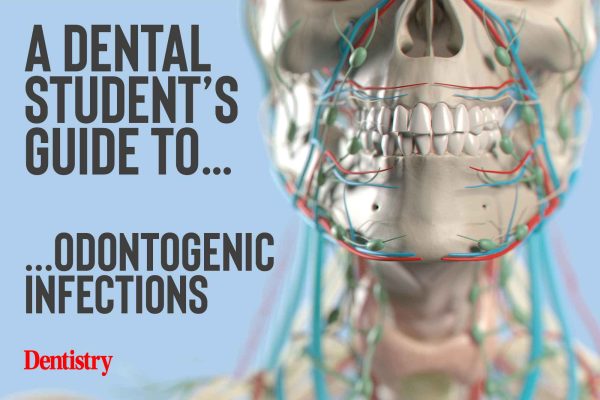 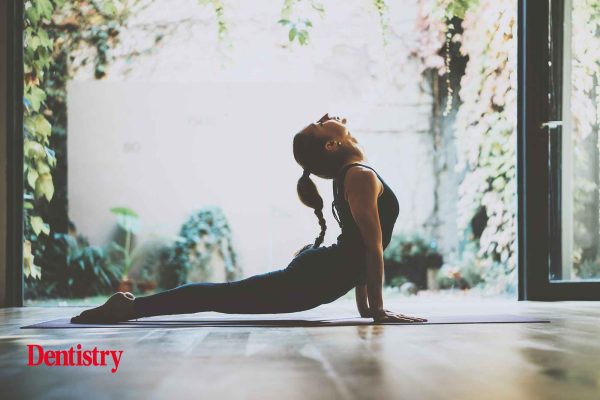