FGDP(UK) sceptical about combining healthcare regulation into one super regulator 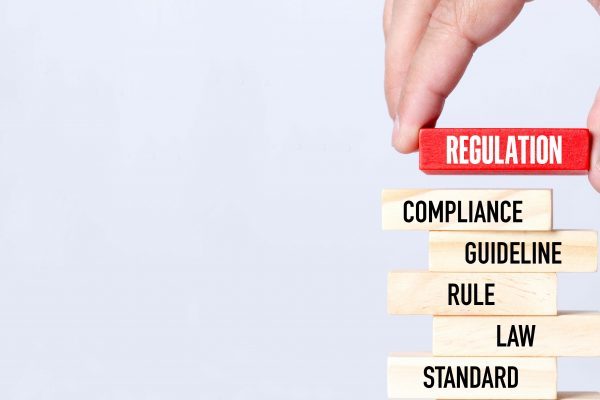 FGDP(UK) sceptical about combining healthcare regulation into one super regulator

FGDP(UK) says it is sceptical about Government proposals to join all UK health regulators into one ‘super regulator’.

The Faculty of General Dental Practice UK (FGDP(UK)) is concerned that a single regulator could result in a drop in specialist knowledge in the dental sector and doesn’t believe that combining all health regulators would save money.

While it accepts that there is room for improvement in the way the General Dental Council (GDC) regulates, it believes that the interest of patients and the profession would be better served by a dedicated dental regulator.

‘While the GDC itself acknowledges that there are improvements to be made to the way in which it regulates, it has nonetheless developed specialist knowledge of dental patients and the professions that treat them, each of which exhibit characteristics and contextual factors that are not necessarily the same as those of other medical professions and their patients,’ Dr Mick Horton, dean of FGDP(UK), said.

‘In an amalgamated regulator, this sector-specific knowledge would either be maintained at additional cost, or, more likely, lost in a drive to harmonise procedures and cut costs.

‘For these reasons, the onus is on the Government to produce convincing evidence that its own stated objectives for regulation – public protection, performance management, and professional development and support – would not be all the harder to meet if dental regulation were to be amalgamated with that of other professions.’

Not a silver bullet

One of the proposals put forward was for the amalgamation of healthcare regulators, a ‘super-watchdog’, to help make health regulation more efficient.

‘Dentists have had to contend with the most expensive and least effective health regulator in Britain, but it’s unclear if merger is a silver bullet,’ Mick Armstrong, chair of the British Dental Association said.

‘We can understand the appeal of a super-regulator among ministers.

‘It offers the look of big change, and someone else will pick up the tab.

‘The challenge will be achieving real efficiencies without losing vital expertise.

‘It would be easy to gloss over severe systemic problems with a cursory rebrand.

‘Real reform requires a watchdog that really understands the challenges patients and practitioners are facing.’

Every dentist should consider early detection of malocclusion and airway problems, Myofunctional Orthodontics says. Every dentist must strike a balance…

Register now for The NHS to Private Dentistry Show