Millions of patients unable to get an NHS dental appointment 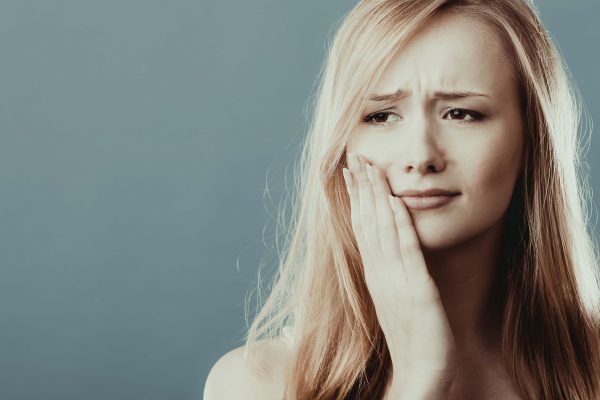 Millions of patients unable to get an NHS dental appointment

Millions of NHS patients are struggling to access dentistry, an investigation by The Times has found.

The investigation uncovered that 24 local authorities in England aren’t accepting any more NHS dental patients, according to the NHS Choices website.

Of the surgeries with information on the NHS Choices website about whether they are accepting new NHS dental patients, 49% aren’t taking any further adults and 42% are refusing to see any more children.

The British Dental Association (BDA) has pointed to the current NHS dental contract as the problem, highlighting the Government’s failure to honour two successive manifesto pledges to make a decisive break from the target driven contract system introduced in 2006.

‘Access problems are now hitting patients across England, but officials would rather brush them off than fix the rotten system at their heart,’ BDA chair of General Dental Practice, Henrik Overgaard-Nielsen, said.

‘Work on expanding access and encouraging child attendance is vital, but it is disingenuous to suggest that Government plans can achieve this.

‘Without new resources NHS dentists are being asked to swap one group of patients for another.

‘This isn’t about dentists turning their back on NHS dentistry.

‘For over a decade this failed system has turned its back on them.’

NHS statistics state that 96% of patients seeking a dental appointment at a practice they currently attend are successful.

However, this figure drops to 74% of patients looking to seek a dental appointment in a different practice.

The NHS Choices website used for The Times survey only holds information for 40% of the practices listed, for the other 60% patients must contact the practice themselves to find out availability.

‘A recent survey of patients showed that when people need an NHS dentist appointment, they are almost always able to get one, and that nearly nine times out of 10 their experience is positive,’ Sara Hurley, chief dental officer at NHS England, said.

‘To expand access even more, we recently launched “Starting Well“, a campaign targeted at high-need communities to help children under five see their dentist.’

Time is running out. The deadline for dentists to comply with the new mandatory standards set out by NHS England…