Dental fraud due to ‘discredited contract’ 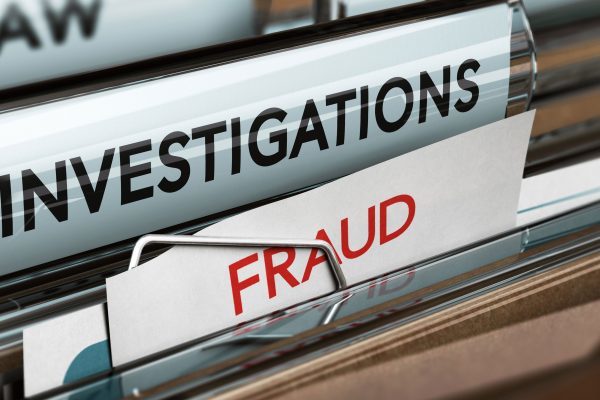 Dental fraud due to ‘discredited contract’

Figures published by the new NHS Counter Fraud Authority point to chaos within the dental contract system, the BDA has warned.

The numbers quoted by the NHS Counter Fraud Authority follow on from claims in 2012 by NHS Protect, which suggested dental fraud cost the NHS £73.1 million in 2009-10.

The British Dental Association (BDA) has pointed to the NHS dental contract as the main reason for fraud within NHS dentistry, saying it has left numerous grey areas and confusion among patients and practitioners.

‘We condemn any action that takes resources away from our patients,’ Henrik Overgaard-Nielsen, the BDA’s chair of General Dental Practice, said.

‘Genuine fraud must be exposed, but we are working under a discredited contract system that breeds confusion.

‘Put 10 NHS dentists in a room and you’ll get nearly half a dozen different views on how to claim for a treatment.

‘It’s an insane system, and not even officials can navigate the grey areas.

‘For over a decade this model has failed patients and practitioners alike, and we need ministers to honour their pledges and deliver real clarity.’

The BDA has recently revealed that fines are often hitting vulnerable patients, with freedom of information requests showing that nine out of 10 appeals are won.

The association has cautioned that a heavy-handed approach could discourage patients who are fully entitled to claim.