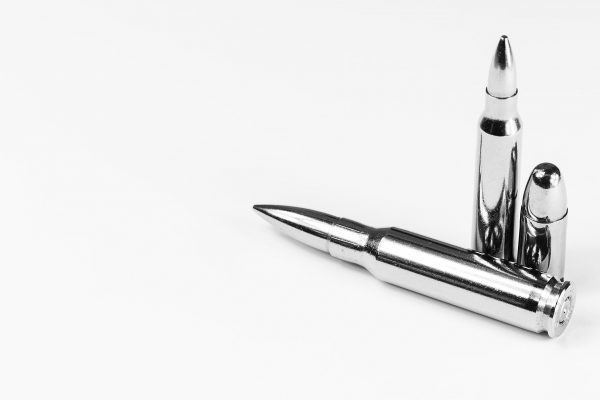 The BDA has claimed a merger of all healthcare regulators might not be the ‘silver bullet’ many expect.

A major survey of dentists suggested 87% lacked confidence in their regulator, the General Dental Council, (GDC). while 65% of respondents expressed a preference for a dedicated professional regulator.

A similar proportion (62%) said they would support an amalgamated health care regulator if greater efficiencies could be achieved.

‘Dentists have had to contend with the most expensive and least effective health regulator in Britain, but it’s unclear if merger is a silver bullet,’ Mick Armstrong, chair of the British Dental Association said.

‘We can understand the appeal of a super-regulator among ministers.

‘It offers the look of big change, and someone else will pick up the tab.

‘The challenge will be achieving real efficiencies without losing vital expertise.

‘It would be easy to gloss over severe systemic problems with a cursory rebrand.

‘Real reform requires a watchdog that really understands the challenges patients and practitioners are facing.’