How to handle a complaint 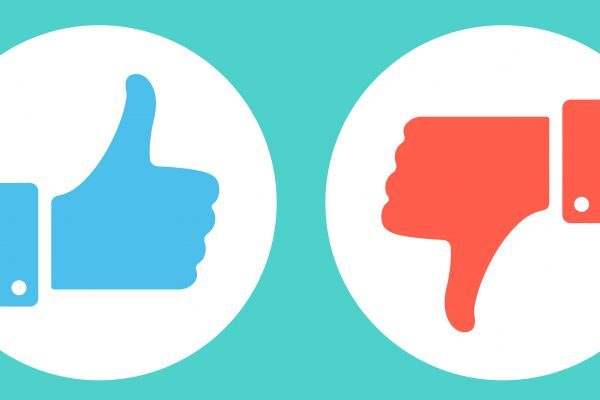 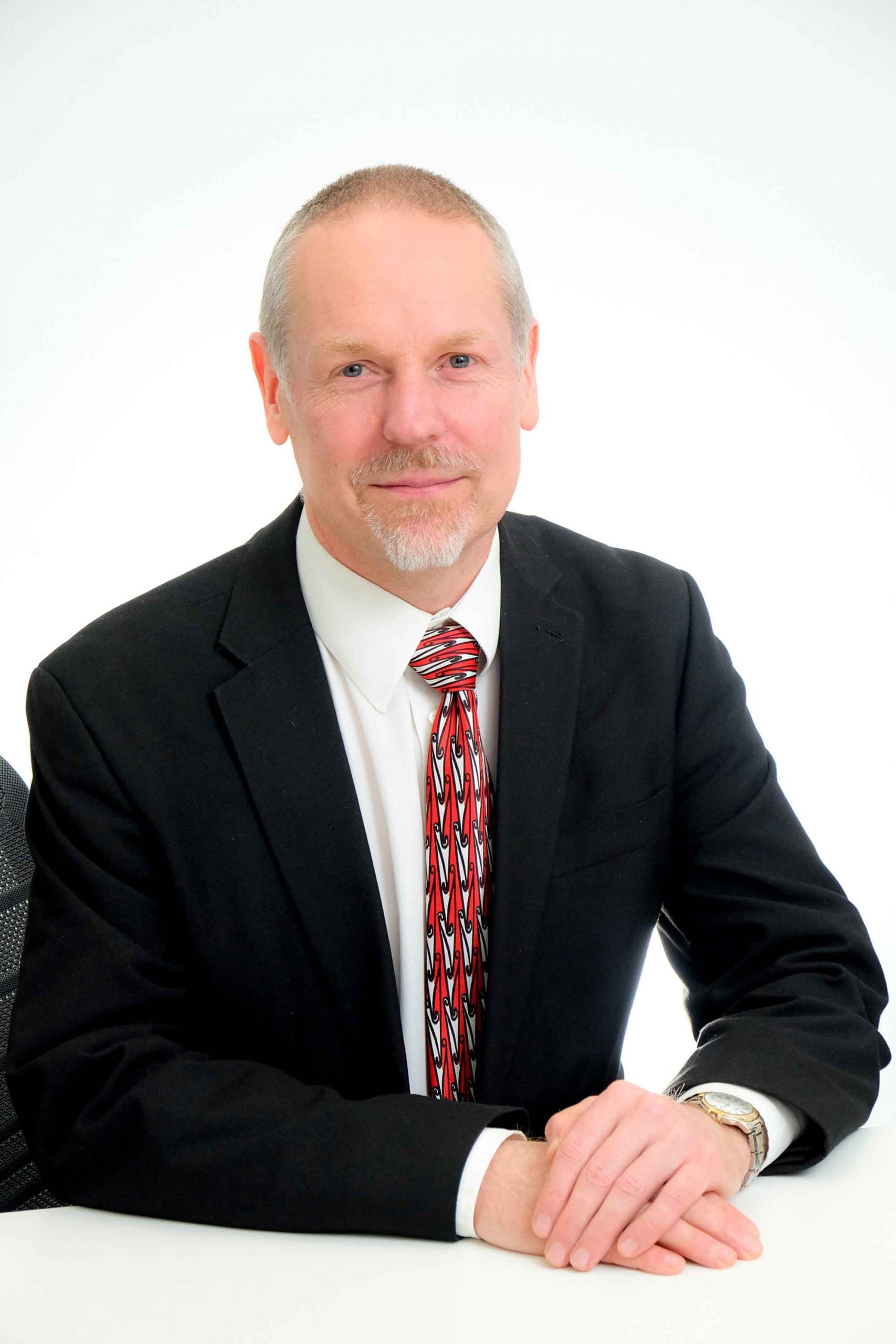 How to handle a complaint

Leo Briggs explores the importance of successfully handling a complaint.

Recently released figures from NHS Digital have shown that complaints made about NHS dentistry in England have almost doubled from 7,664 in 2015-16 to 13,493 in 2016/17. Perhaps not surprising then that complaints are the commonest reason for dental professionals to call for advice and support on the DDU’s advice line.

In 2016, the DDU’s dentolegal advisers received over 2,500 calls and emails from dental professionals regarding patient complaints. This represented a third of the 7,700 enquiries we received last year with clinical matters and claims accounting for around 10% of calls and eight per cent about confidentiality issues.

The fact that we receive so many enquiries about complaints suggests that not only are dental practices making it easier for patients to complain directly, but our members are demonstrating their commitment to resolving patient complaints quickly and professionally.

When it comes to handling a complaint successfully, it is imperative that it is handled constructively, with clear procedures in place for patients and staff to follow and a willingness to address any problems identified.

Don’t assume that patients will be happy to ‘put their concerns in writing’. This often frustrates patients and can lead to a written complaint being forwarded or cc’d to a third party such as the ombudsman or even the GDC. An effective user-friendly complaints procedure really can be of two-fold benefit in that it is not only a risk management tool to help ward off claims and regulatory investigations, but also potentially provides an opportunity to turn a negative situation into a positive reputation builder.

As with any form of patient management, showing empathy and dealing with a complaint quickly and fairly are likely to help. This isn’t just common sense – it’s also a requirement for all GDC registrants.

The GDC Standards for the Dental Team 2013 states that all registrants must:

At the DDU we see many instances where a swift, empathetic response coupled with an appropriate apology and explanation go a long way towards satisfying unhappy patients, such as in the below anonymised case study. If the whole practice, from ‘front of house’ through to the clinicians, are proficient at identifying and dealing with patient concerns as soon as they arise, you’ll maximise the chances of resolving issues equitably, quickly and at a local level.

As 2,500 DDU members discovered last year, picking up the phone to get advice from your dental defence organisation as soon as a complaint is received can be of great help when managing a complaint.

A patient in her early 20s asked a dentist about the possibility of tooth whitening because she was embarrassed by her ‘discoloured’ teeth. The dentist warned the patient that her age and starting shade made it unlikely that she would see a significant change. However, the patient was still determined to go ahead and opted for in-surgery bleaching with additional nightwear trays after being advised that an A1 shade could be achieved.

At the first treatment visit, a pre-treatment photograph was taken with a shade tab, which showed the patient’s shade as D2. The dentist carried out the whitening and instructed the patient in the use of the night trays and desensitising techniques. After one further treatment session, the dentist determined that the final shade A1 had been achieved and another picture was taken with the shade tab.

A week later, the patient contacted the practice, saying she was not satisfied with the result, which had fallen short of the result she had been led to expect. She claimed her friends and family had been unable to detect any change and demanded a refund. The dentist initially refused but after discussion with his colleagues, the dentist conceded that he had not shown the patient what A1 would look like in her mouth before he started the treatment so the practice offered her a partial refund as a goodwill gesture. The patient accepted this offer and confirmed that her complaint had been resolved.