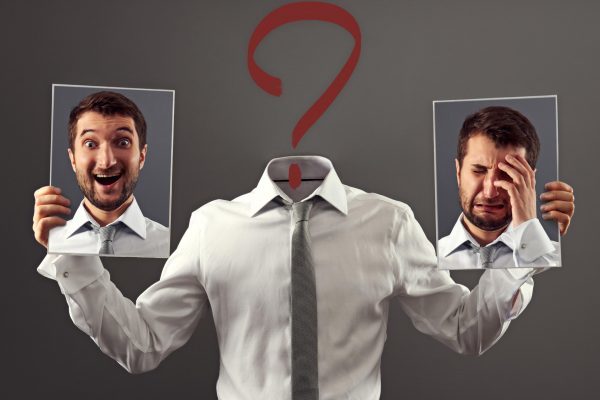 Nigel Jones shares the results of a happiness survey of dentists and discusses the implications for the future of the profession.

The results from the latest NHS Confidence Monitor survey have painted a stark picture of a deep gulf between the happiness levels of NHS dentists compared to private dentists. The former overwhelmingly said they were unhappy in response to every question asked about their working life.

In contrast, the vast majority of those working in private practice said they were happy. And, whilst these results may not be that surprising to anyone who has caught even a glimpse of the headlines about the NHS (both specifically in relation to dentistry and also the wider healthcare system) over recent months, they are still shocking.

This is the fifth time that Practice Plan has run the survey, which closed in July, but it is the first time private dentists have been included, enabling a comparison between the two. More than 400 principal and associate dentists were asked about how happy they felt about seven aspects of their professional life, from remuneration to working hours and job satisfaction.

Private dentists were asked about their happiness now compared to when they were working in the NHS.

When asked how happy they were that they could provide the level of care they wanted to, 81% of NHS dentists said they were unhappy (responding either unhappy or very unhappy), 90% also said that they did not have enough time to manage patient expectations.

A huge majority of NHS dentists, 91%, did not feel they were fairly remunerated and 89% felt unable to carry out the work they do without feeling overly stressed. Given that combination, it is unsurprising that 85% do not feel the level of job satisfaction they would like to.

As well as asking how happy they felt about their working lives, we also asked dentists how anxious they felt about the risk of complaints/litigation. The majority of respondents, regardless of what sector they work in, had some level of anxiety.

It is far too simplistic to say that all NHS dentists are unhappy and all private dentists are happy; indeed, this isn’t the case as none of the questions received a 100% answer.

However, the experience of working within dentistry clearly differs hugely depending on whether you are in the NHS or private. Of course, there will be specific differences depending on individual circumstances…but overall the message from respondents to this survey was loud and clear.

And, while many may not be surprised that NHS dentists are not happy with the conditions they are working under, the responses show just how unhappy they feel about the different aspects. What stood out for me, looking at these results, is that it seems to signal – compared to our previous surveys – more of an acknowledgement that NHS professionals feel increasingly unable to provide a level of care they are satisfied with.

Previously it has felt that other things have been able to ‘give’. That whilst they may have felt unhappy about their work/life balance or the hours they spend in practice, they were relatively happy with the service they could provide – and the trade-off felt, if not worth it, then at least tolerable.

Now, it seems that everything is giving. Despite struggling to work within their agreed hours and making personal life sacrifices, it is still not enough for them to feel happy about their care provision.

Reform unlikely to provide the answer

The future of NHS dentistry remains uncertain as the profession waits for clarity on the shape that contract reform will take, if and when it is implemented. And, whilst we cannot say for sure that there will continue to be an upward trend in how unhappy NHS dentists feel, I think it is fair to say that many are doubtful that reform will offer a path to happiness, at least in the near future.

We will soon be putting the findings of our NHS Confidence Monitor survey to leaders within the profession, and will bring you their insight on what it suggests about the current and future state of dentistry.

In the meantime, for more information about the results, please visit www.nhsdentistryinsights.co.uk.