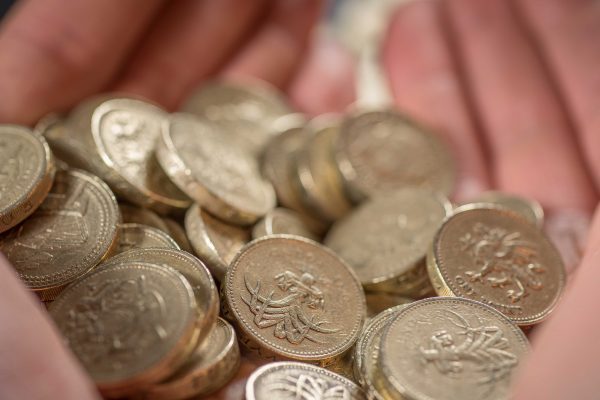 Clawbacks cost NHS dentists in Wales £6.6 million in 2016, according to figures from the British Dental Association (BDA).

The Welsh Government has recently committed to spending an extra £1.3 million to expand dental services in Wales, however this equates to less than a quarter of the money that was taken back by Welsh health boards through clawbacks.

The BDA is now calling on the Government to ring-fence clawback money, which when taken isn’t reallocated back to dentistry, and reinvest this money in supporting oral health services.

‘Year in, year out, money allocated to NHS dentistry has been used to balance the Welsh Government’s books,’ Katrina Clarke, chair of the BDA’s Welsh General Dental Practice Committee, said.

‘While we welcome commitments to spend the dental budget on dentistry, this money represents just a quarter of what’s been taken out of the system each year.

‘The best thing the Welsh Government could do is commit to ensure all money set aside for dentistry is actually spent on improving the oral health of children and adults in Wales.’

The Welsh Government recently launched the scheme to introduce 10,000 new NHS dental places in some of the most deprived areas of Wales.

The additional places are part of a £1.3 million wider scheme to develop new and improved NHS dental services across Wales.

‘This is new investment, it’s disappointing BDA Wales do not see it as such and are not accurately reporting the position in Wales,’ a Welsh Government spokesperson said.

‘If a dental contract underperforms by over 5% the Health Board is required in legislation to recover the under-delivered amount.

‘In many cases the recovered funding is reinvested straight back into alternative NHS dentistry by the Health Board.

‘Any resource recovered as a result of dental contractual underperformance remains with the Health Board.’