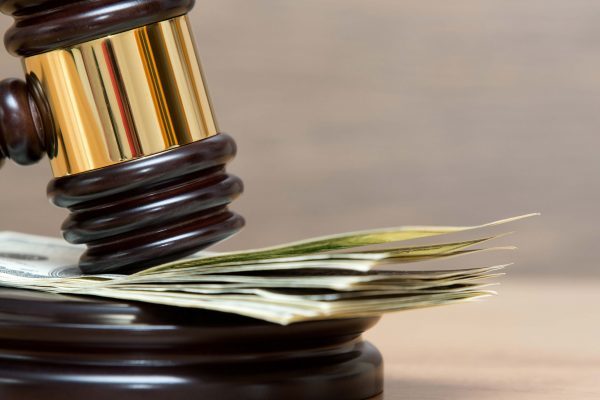 The Dental Defence Union (DDU) claimed it was disappointed that the proposals, for negligence claims valued up to £25,000, were a missed opportunity to reduce the burden of litigation on the NHS and make legal costs more proportionate.

‘This review is the latest in a series of consultations that have taken place on the issue of how to make costs more proportionate to compensation paid to patients,’ John Makin, head of the DDU said.

‘Each time, the proposals seem to be more watered down.

‘Patients who believe they have been negligently harmed must have access to justice, but fixed costs are fairer and could, and indeed should, be applied to all cases valued at up to £25,000.

‘In lower-value claims, claimant lawyers’ fees are still, on average, above the level of damages awarded and that cannot be right.

‘If these proposals are only applied to the lowest value cases then the problem will not be fully addressed.

‘The rising tide of litigation is having a dramatic effect on the dental profession and the NHS more widely.

‘The current system makes no sense and creates too many perverse incentives.

‘It needs root and branch reform.’