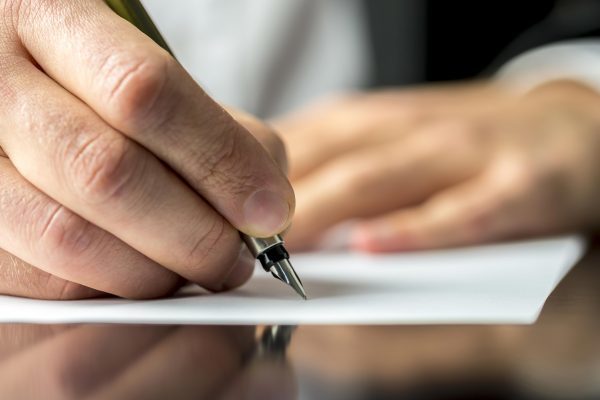 Health associations have joined forces to write a letter to the Prime Minister, calling for a stop to the NHS pay restraint.

The letter, written and sent before the Queen’s Speech, points out that the 1% cap is now putting patient care at risk, with NHS GDPs seeing a real-terms income drop by 35% in the last decade.

A full transcript of the letter is below.

By your own admission, austerity, and a lack of investment in the public sector was a significant factor in the General Election result. Many have said that the pay freeze in the public sector was in part to blame for your failure to secure a parliamentary majority, alongside senior health leaders who agree that people who work in our NHS should be fairly rewarded for the work they do.

Organisations that represent patients and our NHS workforce are calling for the Queen’s Speech to mark a clear change in direction.

People who are working in the NHS are delivering care to the best of their ability but we are very worried that care is becoming unsafe. Our services are struggling to make do without the staff they need.

The public sector pay cap has forced professionals out of jobs they love. Those who stay are overstretched and under pressure to do ever more with less. The longstanding cap stands in the way of recruiting and retaining the best in health care. It is having a profound and detrimental effect on standards of care for people at a time when the NHS is short of staff across every discipline. This is alongside an uncertain future for EU nationals working in health and care.

Next month, our vital national service turns 69. In its 70th year, you have the opportunity to show the country how much you value the lives of people who work in the NHS, and the people they serve.

We call on you to prioritise patient safety by guaranteeing safe staffing across all of our services and changing your policy on NHS pay. Your government should remove the pay cap and address the real-terms loss of earnings so the NHS can retain and attract staff, resolve the workforce shortage and ensure safe patient care.