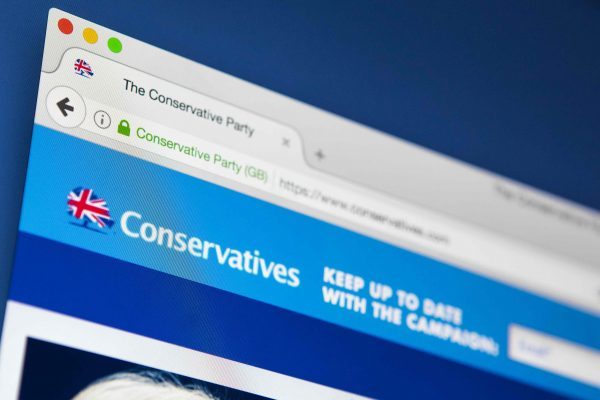 Earlier on in the week the BDA set out its six-point manifesto for the General Election, including a fair funding settlement to make NHS dentistry viable and an end to the patchwork of provision by supporting a truly national programme to tackle decay among children.

In his response, Mick said: ‘We need to see today’s pledges on dentistry translated into tangible commitments to a part of the NHS that runs on a shoestring and has been neglected for far too long.

‘Certainly when health services are under strain the failure to set out a coherent plan on prevention looks careless.

‘Taxpayers should not have to pay the price for treating conditions like tooth decay or obesity simply because ministers remain unwilling to offer long-term solutions.

‘Pursuing better outcomes among deprived children could look like progress, but we will need more than token efforts.

‘Devolved nations have lead the way with dedicated national programmes, and England should not have to make do with a patchwork of provision and unacceptable health inequalities.’

Mick continued: ‘We have heard commitments to a reformed NHS dental contract since 2010.

‘Reform requires nothing less than a decisive break with the activity targets that have failed the test on access and prevention so decisively.

‘Red tape and overregulation are fuelling a crisis of morale within the dental profession.

‘We can only welcome pledges to rationalise and update the system, but again real reform requires more than a simple rebranding exercise at registrants’ expense.

‘Within whatever regulatory system is envisaged we must have individuals who fully understand dentistry and the support that dentists and patients need from that system.

‘A fifth of NHS dental services in England are being delivered by dentists who trained in the EU and overseas.

‘The choice not to offer them any kind of guarantees ahead of Brexit negotiations raises real questions about the sustainability of this service.

‘Any increases in NHS funding are welcomed, but the devil is in the detail.

‘Government has put less into a cost-limited dental budget year on year, while our patients have been asked to pay more in charges.

‘Like the government we wholeheartedly support the preventive focus set out in the NHS Five Year Forward View.

‘However without real action on all these fronts this service simply cannot move forward.’