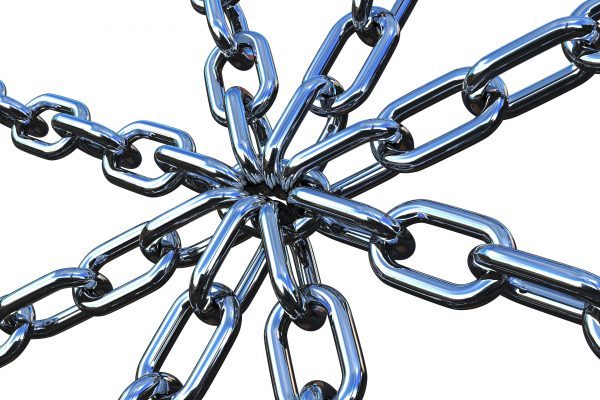 The British Society of Periodontology (BSP) has launched its gum health awareness campaign for 2017. It is part of an annual drive to raise awareness of gum health among health professionals and the general public throughout Europe.

European gum health awareness day takes places on Friday 12 May, and this year’s plans continue the work of several years of activity by many of the member societies of the European Federation of Periodontology.

For 2017, the BSP is focusing on the diabetes community in the UK to help create an understanding of the symptoms, risks and treatment available for people with gum disease or diabetes and how each condition can link to the other.

There is strong evidence that people with diabetes have a higher chance of developing gum disease. A new scientific consensus reveals how these widespread chronic conditions reinforce each other.

The increase in blood sugar level, which occurs in diabetes, can cause damage to nerves, blood vessels, the heart, the kidneys, the eyes and the feet. In the same way, the gums can also be affected.

The BSP is working closely with Diabetes.co.uk to launch its campaign.

Diabetes.co.uk is one of the largest patient health forums in Europe with 500,000+ members with a range of diabetic profiles. It also has a database of 10,000 healthcare professionals.

The BSP has commissioned two surveys to assess the levels of awareness, the first of which is now complete.

More than 700 people with diabetes responded to the first survey. Approximately 50% stated they had never been given any information or advised on the risks of gum disease by their dentist, doctor or pharmacist. A third of them were unaware that diabetes affects gum health – even though 75% of those surveyed reported having bleeding gums.

Professor Ian Needleman, BSP president, commented: ‘Gum disease is a well-recognised complication of diabetes and impairs quality of life. It can affect diabetes control and is associated with poorer general health outcomes.

‘We will be working very hard to get our message out to anyone with gum disease or diabetes – to talk to their healthcare professionals to look carefully for the symptoms of both conditions.’

Charlotte Summers, COO of Diabetes.co.uk says: ‘To be involved in this campaign and raise awareness about the links between gum disease and diabetes amongst both the diabetes community and healthcare professionals is of great importance to us.

‘The results of the survey show that more education around the conditions are key and our aim is to help ensure the diabetes community gets the access to information and education to promote better health outcomes’.

To further support the campaign, Diabetes.co.uk has also produced educational videos on Diabetes and maintaining Good Oral Health. The BSP is developing the patient resources available on its website to help provide more information.