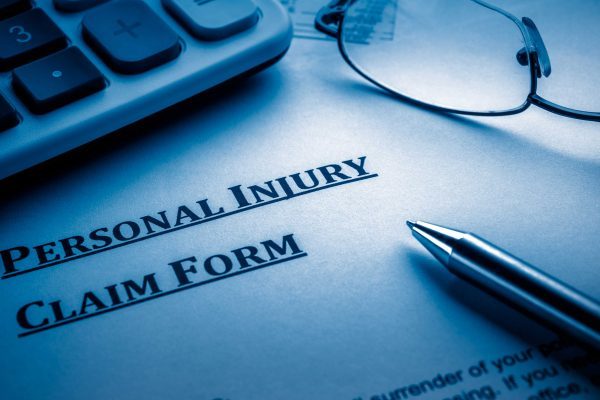 Changes to the discount rate of personal injury claims could seriously undermine retention, it has been reported.

The BDA’s chair of general dental practice, Henrik Overgaard-Nielsen said: ‘Rising indemnity costs will worsen the already growing retention issue we have in NHS dentistry with many part-time or older more experienced dentists deciding that it is not financially worthwhile to continue to practise.’

Given that subscription rates charged by medical defence organisations have to reflect their best actuarial estimate of the likely liabilities which they face, rates and costs to dentists are likely to rise substantially.

The BDA have also raised concerns with the Review Body on Doctors’ and Dentists’ Remuneration (DDRB) on how significant increases in expenses could impact on coming reports.

Henrik continued: ‘GPs can expect to benefit from an indemnity support scheme and we believe GDPs deserve the same treatment.’