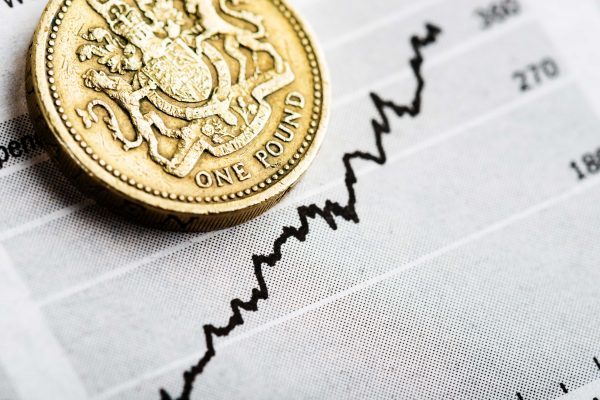 NHS dental charges in Wales are set to increase above the rate of inflation, the Welsh government has said.

In its latest consultation, the Welsh government said NHS dental charges will increase from 1 April to:

Vaughan Gethin, Cabinet Secretary for Health, Wellbeing and Sport, said he is ‘satisfied that the benefits outweigh any costs.’

The British Dental Association (BDA) Wales has said there is ‘no justification’ for the NHS dental charge increases.

In the latest Adult Dental Health Survey, 400,000 people in Wales claimed they had avoided or delayed dental treatment due to the costs, and research has suggested increased fees could lead to more pressure on GPs and A&E departments.

‘Charge hikes do not put a penny more into the system – they simply turn dentists into tax collectors and discourage the patients who most need our care.

‘Dentists are not satisfied with policies that encourage people to miss out on effective early treatment.

‘It’s a false economy that stores up problems for later and is already heaping needless pressure on our GP and A&E services.

‘Wales must show it’s not going to follow the lead of England, where ministers use charge hikes to mask cuts in direct funding.

‘Welsh patients should not have put in more just so the Welsh government can pay less.’