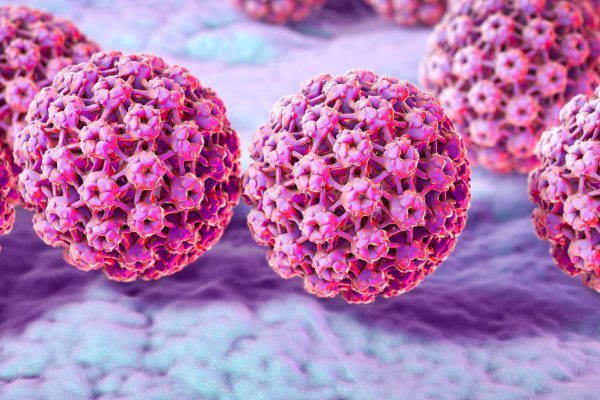 Ahead of tomorrow’s (4 February) World Cancer Day 2017, the Oral Health Foundation has reiterated its call for the urgent introduction of a gender-neutral HPV vaccination in the UK in order to stop a rapid increase in mouth cancer cases.

In the UK, mouth cancer rates have risen by almost 300% percent within the last three decades and are predicted to rise by more than a third again before 2035.

The charity believes an increase in human papillomavirus (HPV) infection is responsible for the alarming rise and have branded the UK’s current HPV vaccination programme as inadequate, unfair and discriminatory against males and putting millions of lives at risk.

Dr Nigel Carter OBE, CEO of the Oral Health Foundation, said: ‘For far too long, men have been excluded from being provided a simple and potentially lifesaving HPV vaccine and this will undoubtedly contribute to the enormous increase in mouth cancer cases.

‘Girls have been offered a HPV vaccination though schools to protect against cervical cancer for almost a decade now and it has saved countless lives; the debate around a gender-neutral vaccination has continued for almost this long with no conclusion.

‘A decision on a gender-neutral vaccination has been repeatedly and unfairly delayed by the government; every year this wait goes on it means hundreds and thousands of boys miss out on receiving a potentially lifesaving vaccination and remain unprotected from the most common sexually transmitted infection in the world.

‘Mouth cancer cases have rocketed to more than 7,500 cases each year in the UK over recent years and claims more than twice as many lives than testicular and cervical cancer combined, this cannot be allowed to continue.

‘We urge everybody to join our call for an urgent decision on a gender-neutral HPV vaccination in the UK to be made, if we allow for the current programme to continue as it will continue to contribute to more and more cases of mouth cancer and more and more people losing their lives unnecessarily.’

It is estimated that it will cost about £20-24 million per year to extend the current UK HPV vaccination programme to include school-age boys in the UK. In comparison, treatment of HPV-related genital warts in men alone in the UK is estimated to be more than £32m a year, there are potentially enormous savings to be made by the NHS through the introduction of a gender-neutral vaccine.

Peter Baker, HPV Action Campaign director, said: ‘A decision to vaccinate boys as well as girls against HPV is now long overdue. Boys in Australia, Austria, Brazil, Canada, Israel and the United States are offered the vaccine and the Italian government has just decided to do the same. It’s unacceptable that boys in the UK are being left behind and exposed to the virus that causes 5% of all cancers worldwide.’

World Cancer Day 2017 – taking place this Saturday (4 February) – is a day dedicated to uniting millions of people in the global fight against cancer.

World Cancer Day is your chance to reflect on what you can do to fight cancer, explore what you – as an individual or collective – can do to help reduce the global burden of cancer. Just as cancer affects everyone in different ways, all people have the power to act to reduce the impact that cancer has on individuals, families and communities.

Find out more about World Cancer Day at www.worldcancerday.org.