Over 90% of Scots registered with an NHS dentist 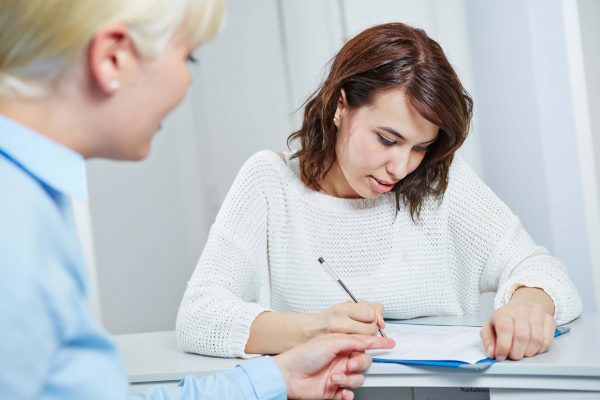 Over 90% of Scots registered with an NHS dentist

NHS dental registrations in Scotland have jumped by 2 million in the last 10 years, new statistics have shown.

Figures show 92% (4.9 million) of the people living in Scotland are registered with an NHS practice at the end of September 2016.

‘These new figures are very encouraging and show the great progress that has been made in the last 10 years,’ Cabinet Secretary for Health, Shona Robison, said.

‘Substantial investment by this government, and the actions taken by NHS boards, means that across Scotland 4.9 million people were registered for NHS dental services at September 2016 compared with 2.6 million at March 2007.’

The number of patients visiting an NHS dentist has risen too, the figures have shown.

Children were also more likely to visit an NHS dentist in the last two years, 85% compared with 68% for adults.

The survey can be found at www.isdscotland.org/Health-Topics/Dental-Care/Publications.