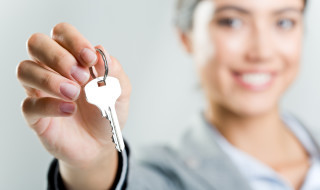 How can we encourage more young female dentists to own their own practices? Questions Nicola Lomas.

The recent Institute for Fiscal Studies’ (IFS) report on the UK’s gender pay gap (August 2016) makes for some depressing reading.

On average, women in the UK are earning 18% less than men, with the gap increasing significantly if they have children – new evidence of the grim notion that working mothers in Britain frequently miss out on pay rises and promotions.

While the history of women in dentistry is unfortunately brief (the first qualified female dentist registered little over 100 years ago) the rate of female registrants has gathered pace year-on-year. As recently as 1972 the profession was only 12.8% female, while 2015 saw women make up 47% of GDC registrations and current forecasts suggest that by 2020 women will exceed 50% of the industry.

However, the available evidence points to a less positive situation at the higher-earning end of the profession.

In 2015, a BDA survey of associate dentists in England found women reporting a lower monthly income than their male counterparts. In the study, only 10% of female dentists claimed to earn between £60,000-£79,999 gross, compared with 27% of their male peers. In my experience the picture is also disappointing when it comes to practice ownership.

The most recent in-depth research on the subject – a British Dental Journal study from 2000 – estimated that just 14% of sole proprietors were women and for partnership-owned practices, only 22% of the proprietors were women. I’ve looked to my own caseload, advising on practice acquisitions, to find evidence of progress but of 36 recent practice purchases that I have dealt with across the country, just 22% of sole purchasers were female, compared with 53% male. When it came to partnerships only 25% involved women and they were often husband and wife teams.

Of course, there are many reasons that could explain this, but with the IFS study in mind, perhaps the most common explanation is that women are expected to balance work and family responsibilities more than men and suffer career set-backs after taking time out to have children. If a period of a dentist’s early career has been spent working part-time, it may indeed prove difficult for them to have accrued the capital to make a purchase.

The irony is, practice ownership may be a solution to the headache of many female dentists struggling with the home/work balance. Owning a practice allows a dentist to make their own choices in terms of working hours, staffing, and work distribution. It also, of course, gives them significantly greater influence on their working environment.

So the question is what can be done in practical terms to facilitate gender equality at the highest earning bands of the profession?

I believe a lack of senior or visibly successful female role models in dentistry doesn’t help, adding to stereotyping or preconceptions of women’s roles in the industry. Establishing an industry-wide mentoring scheme, allowing women to learn from each others successes and failures, may help younger female professionals to aspire to reach the highest levels.

Another facilitator would be more encouragement for women to go in partnership together. As my own study found, it is a relatively common scenario for husband and wife dental teams to acquire a practice together, but why not two female practice owners together? A partnership would allow for women to share the administrative and clinical burden of practice ownership, providing greater flexibility in terms of working hours and allow a better balance between home and work life.

Improving accessibility to commercial training to increase young dentists’ knowledge of what is involved in both buying and running a practice could also be of benefit. Getting the right network of support, including specialist lawyers, accountants and business coaches working together to progress the career ambitions of young female dentists can’t hurt. Ensuring that these support mechanisms are visible and available to female dentists, and speaking a language that they understand, is vital.

Nicola Lomas is a corporate lawyer at Brabners LLP and heads up a team providing specialist legal advice for dentists. She is a mother of two children, both under three, and works a four-day week. 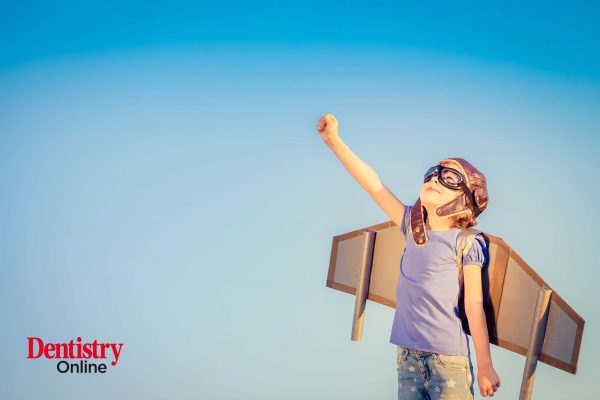 4d Young Dentist
Dentistry Online uses cookies to give the best experience. If you continue to use our site, we will assume that you agree to the use of such cookies. Read More.
Accept