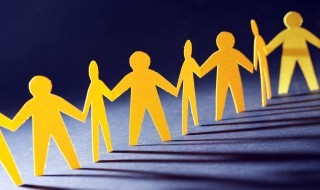 The British Dental Association (BDA) has announced that hospital dentists will take part in their first ever industrial action on Tuesday next week.

An overwhelming majority of BDA voters had backed moves to take part in industrial action.

Plans were postponed to give negotiations at the conciliation service ACAS a chance.

The BDA has now written to NHS trusts in England to inform them of the following planned industrial action:

‘A step in the face of government intransigence’

BDA Chair Mick Armstrong said: ‘We wanted to see real progress towards a contract that could work for patients and practitioners.

‘Regrettably the Department of Health has been unwilling to compromise on the fundamentals, on safe working and unsocial hours.

‘Next week will see colleagues take industrial action for the very first time.

‘These hospital dentists form a small but vital part of our NHS, but their dispute matters to every healthcare professional.

‘Dentists and doctors will not stand by and see patients and practitioners put at risk.

‘Industrial action is always a last resort, and one we sincerely hoped could have been avoided.

‘We have been left with little choice but to take this step in the face of government intransigence.’

Claire Harwood, an oral surgery trainee based in Sheffield added: ‘I wasn’t looking to be a pioneer, and clearly this isn’t a decision any of my colleagues have taken lightly.

‘We regret any disruption this action will cause to our patients, but we are determined to stand with our medical colleagues and fight for our health service, and for a contract that’s fair and safe.’ 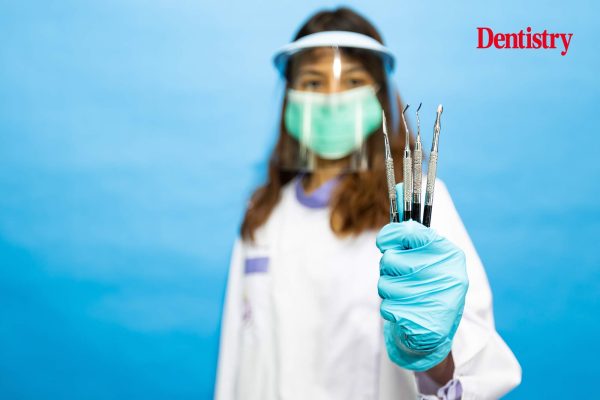 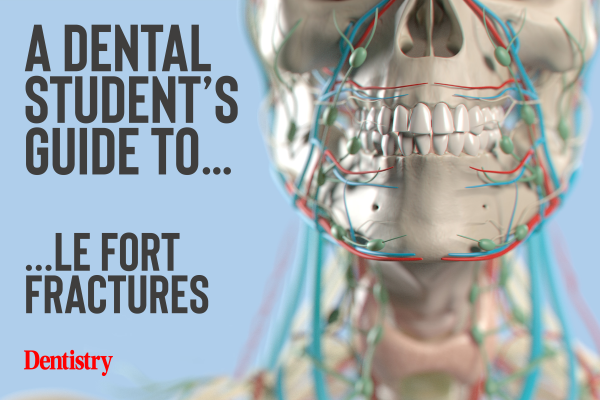 69d
|
Young Dentist
"Company" would like to send you relevant email communications to this webinar, by opting in to receive these emails you are agreeing to be sent email communications by "Company".
You can opt-out at any time.
Dentistry Online uses cookies to give the best experience. If you continue to use our site, we will assume that you agree to the use of such cookies. Read More.
Accept